Free shipping
15% off : Subscribe to our newsletter
Apply the coupon EXTRA15 for your first order 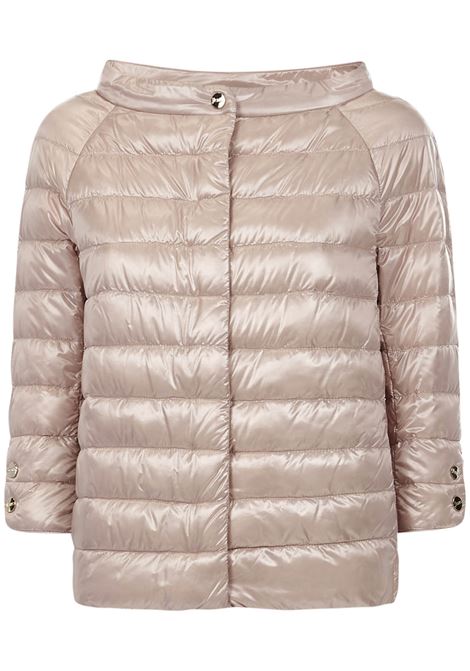 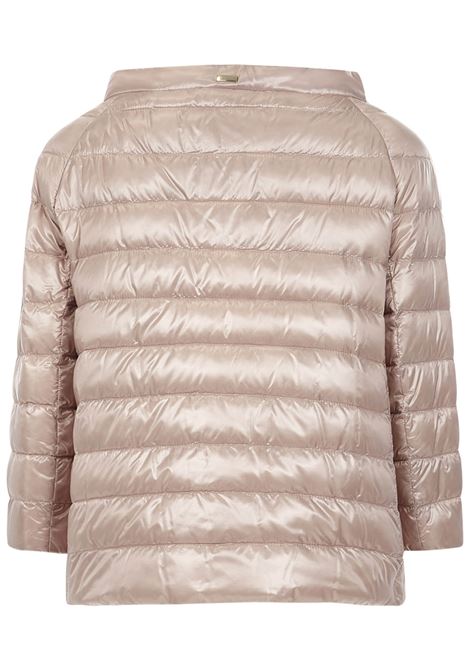 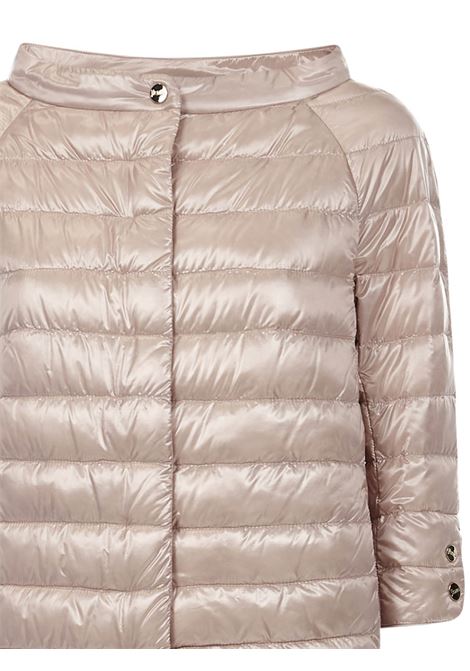 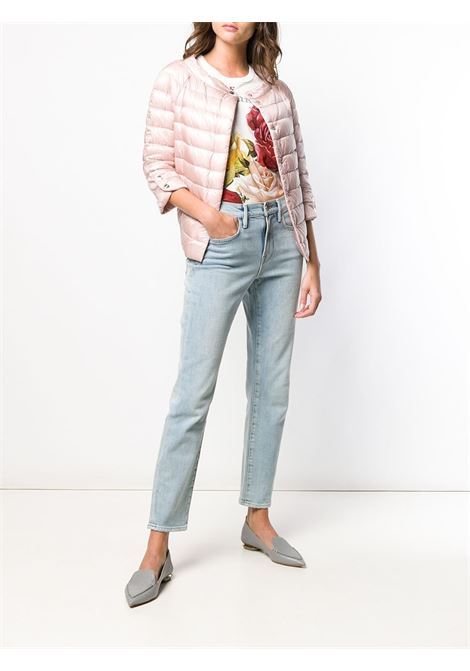 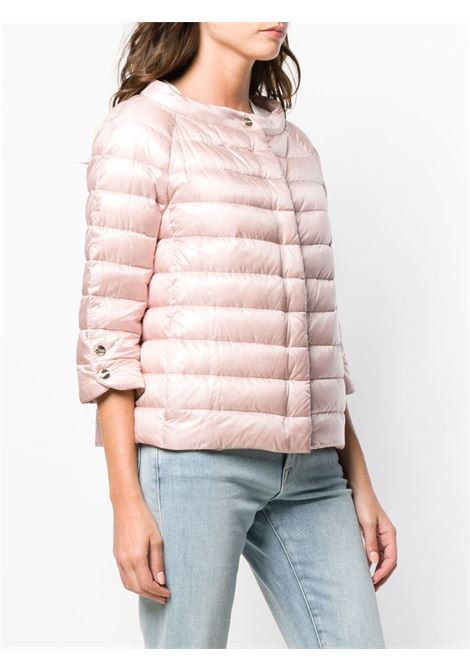 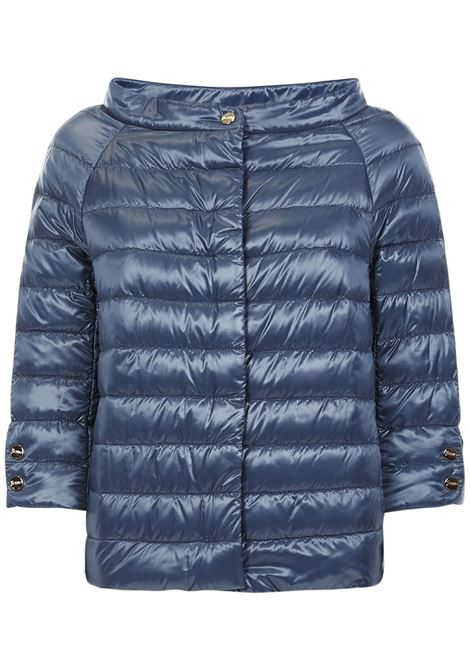 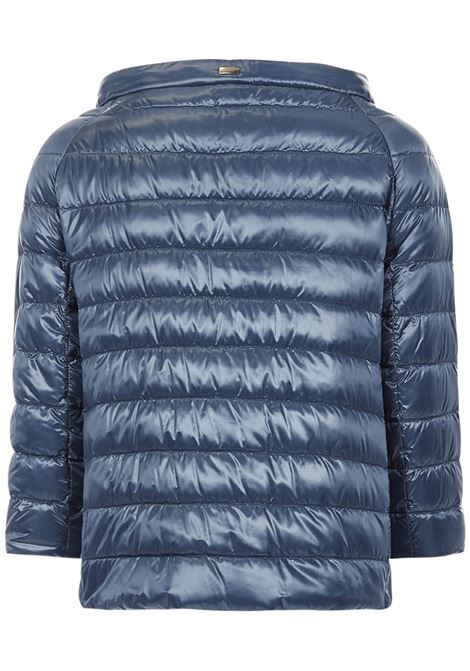 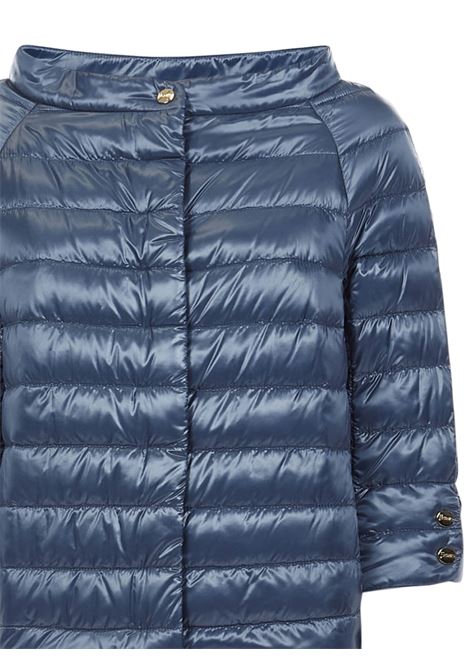 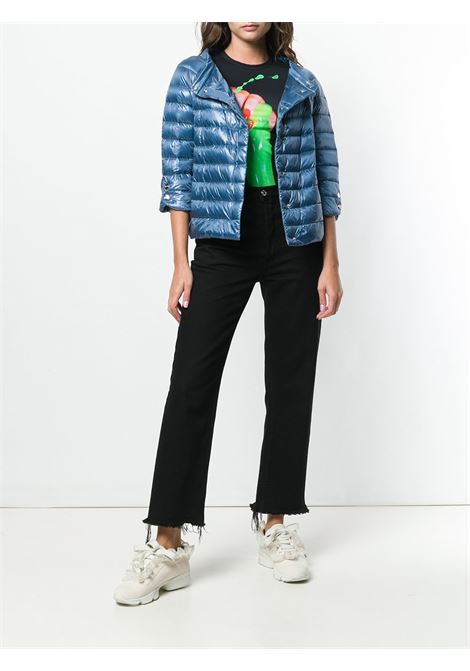 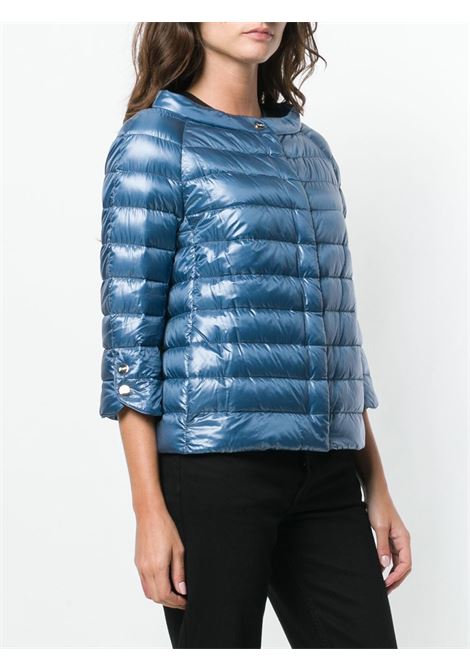 Herno Elsa blue down jacket with three-quarter sleeves and ring collar closed by a golden button. € 395.00 42 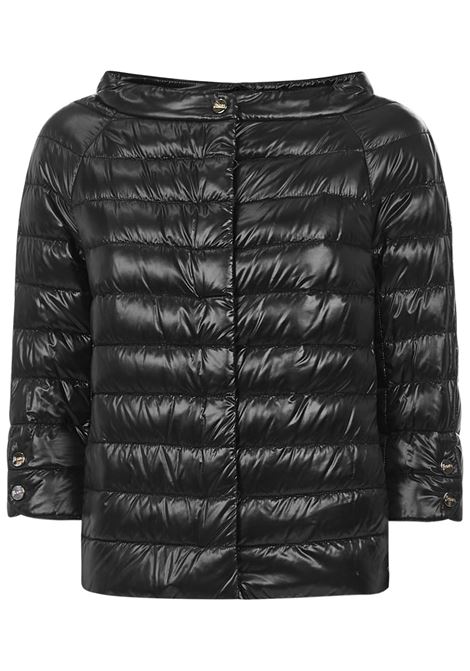 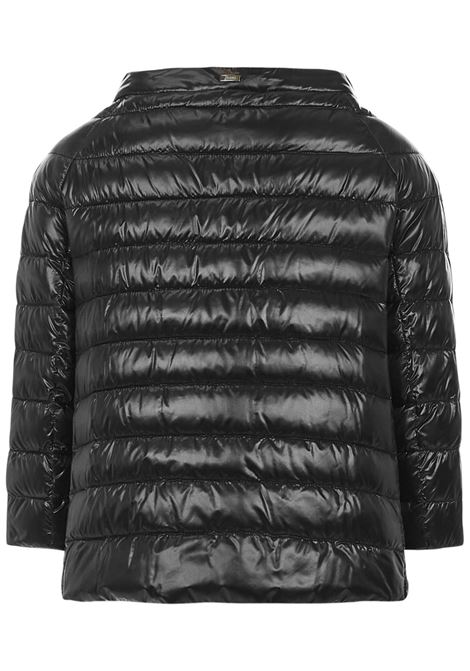 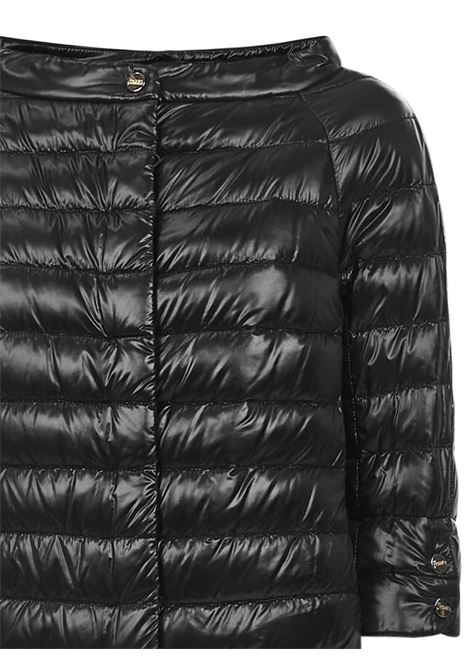 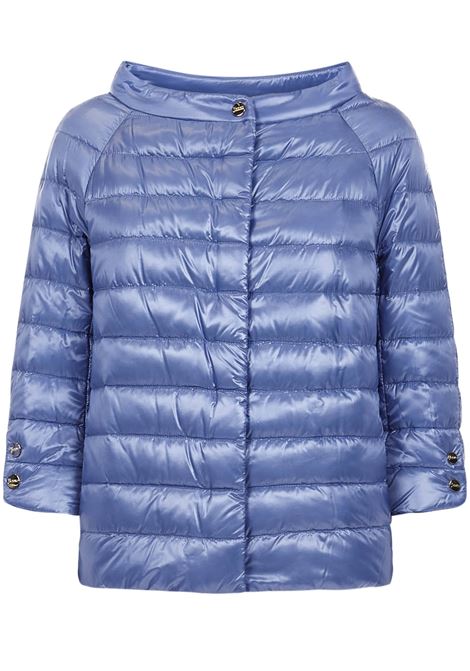 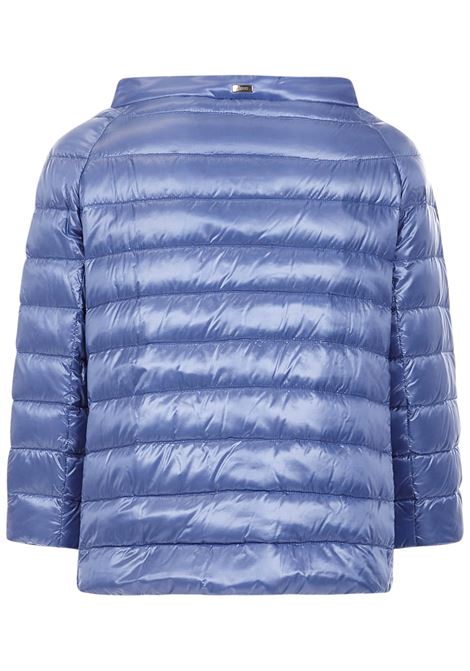 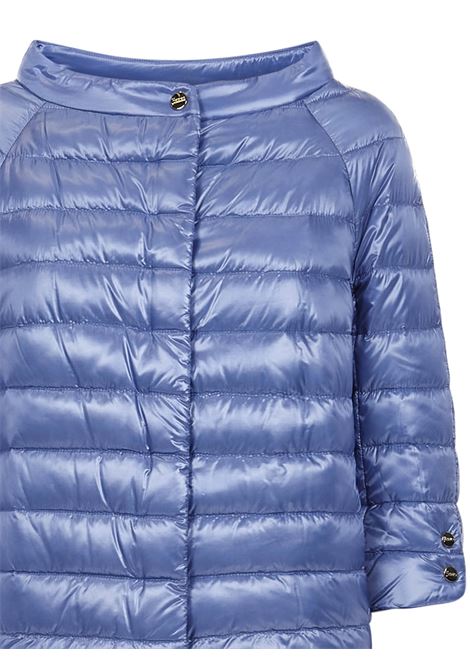 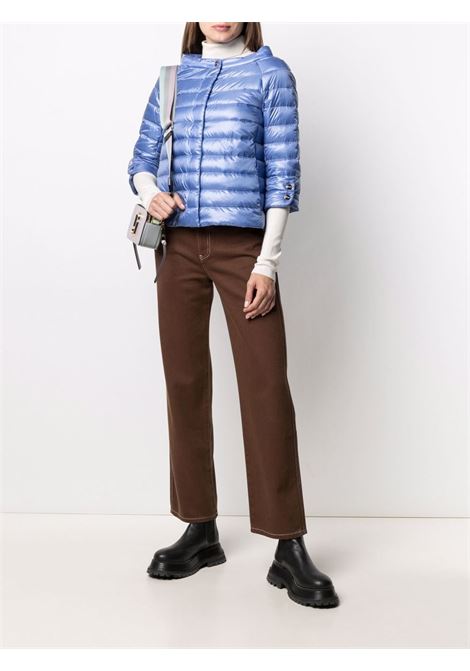