Enter your registration coupon: EXTRA15
Free Shipping
SALE : Up to 50%

Born in Carrara, Ugo Cacciatori comes from a dynasty of marble quarry owners and sculptors. After attending Architecture in Florence, he moved to London where he decided to embark on the world of fashion: in the late nineties he presented his first collection in Milan, while he began consulting for important brands: Valentino, Giambattista Valli, Romeo Gigli, Marni, Fendi.
He then moved to Lerici, a small fishing village that had already inspired Lord Byron and Percy Bysshi Shelley, became creative director of Santa Croce, a Prada Group brand, and developed a line of jewelry for Diesel Black Gold, dividing his time between Milan and New York before settling in Los Angeles where he has his studio today: a non-random venue, which gave his collections an obvious Californian mood. 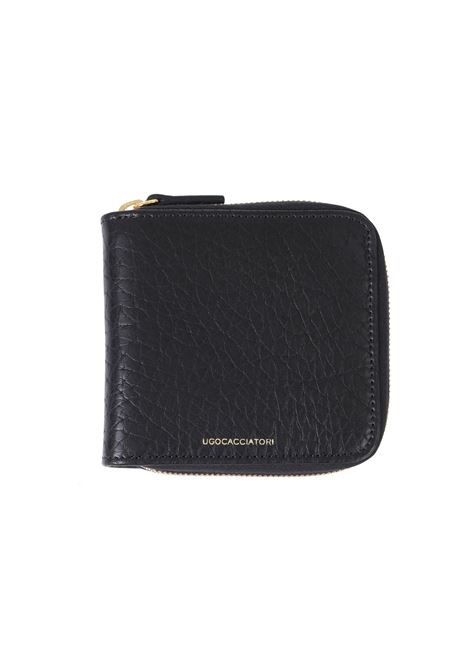 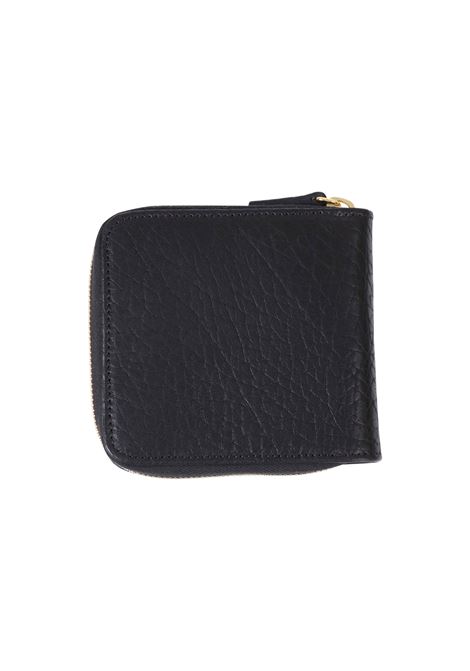 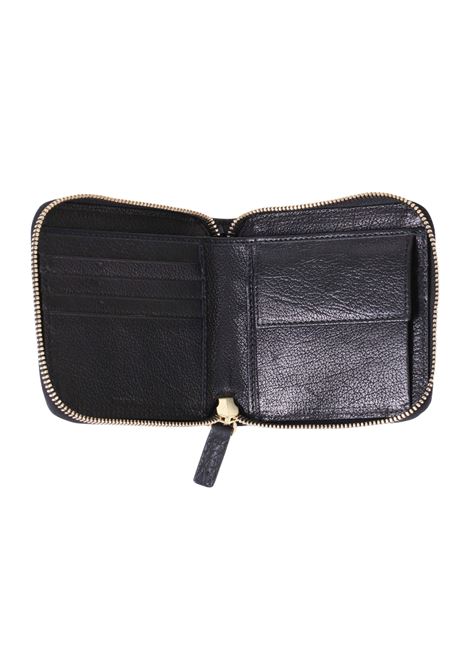 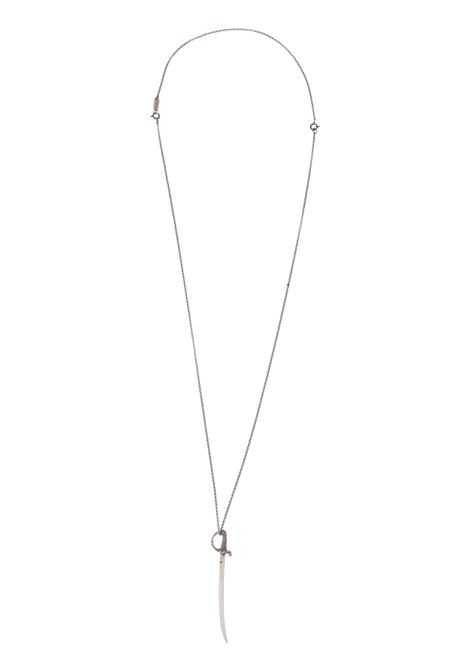 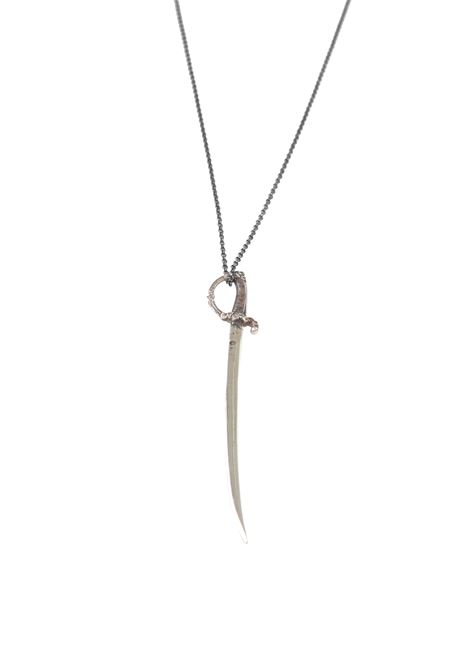 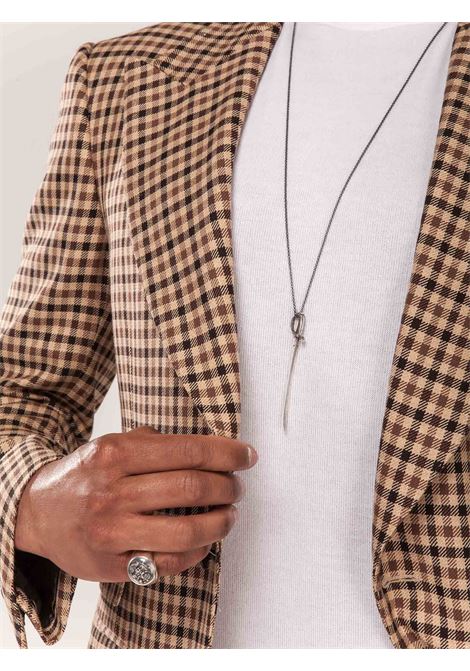 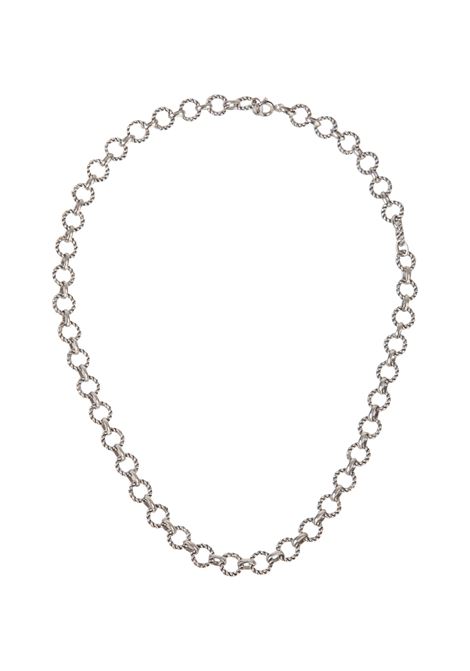 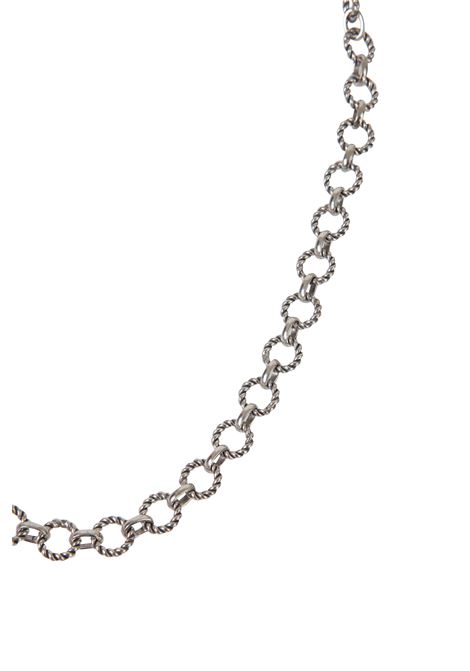 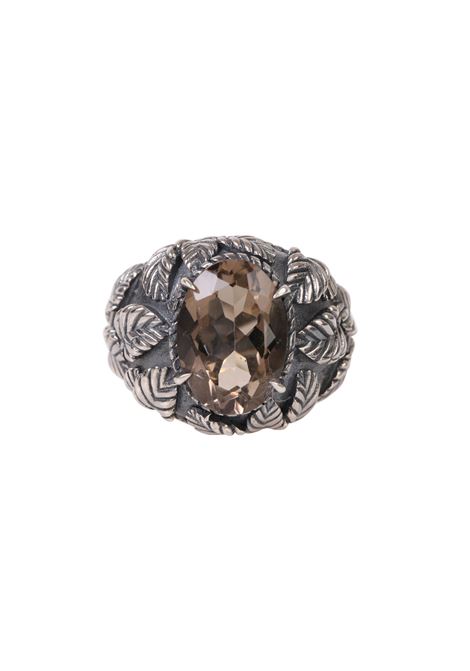 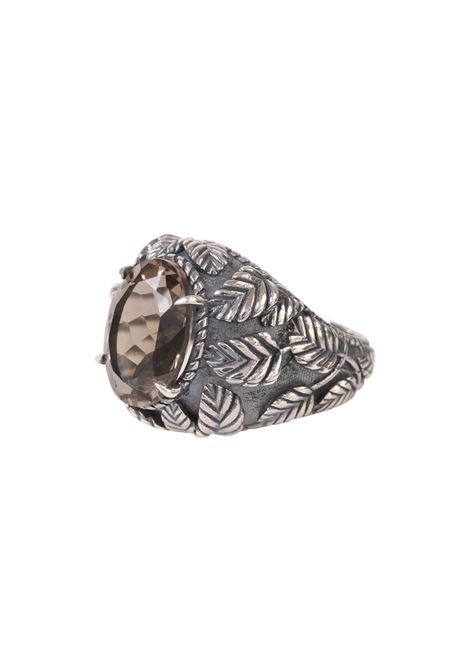 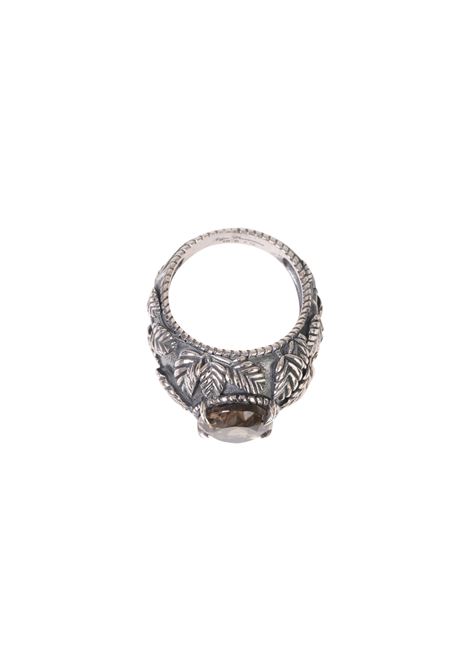 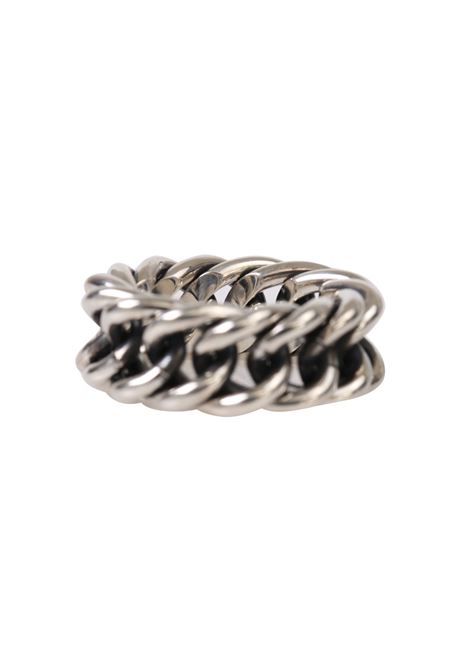 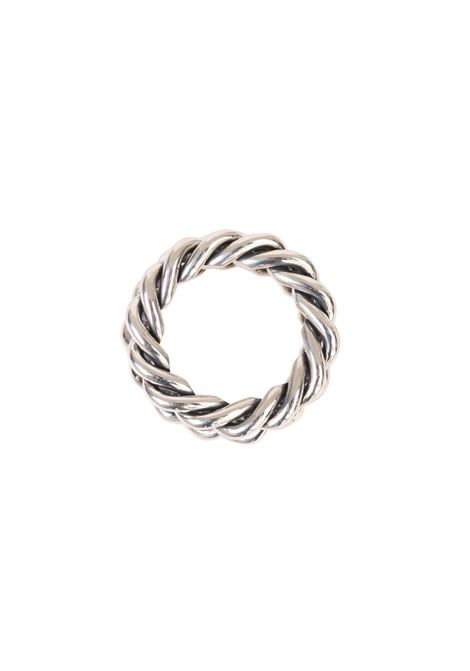 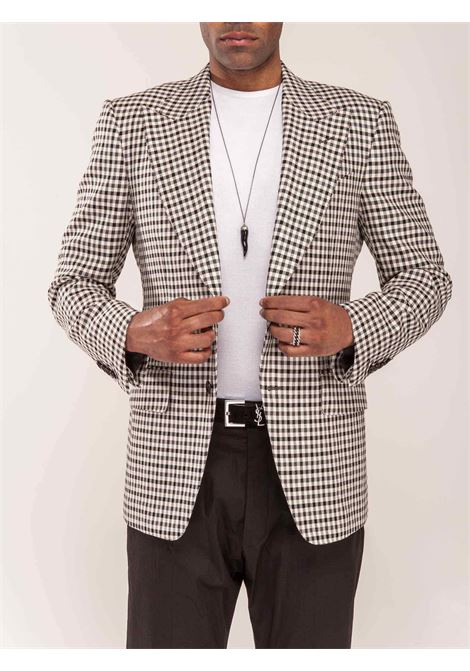 Ugo Cacciatori Silver ring in the shape of a thin chain with intertwined links - 50% € 110.00 SOLDOUT 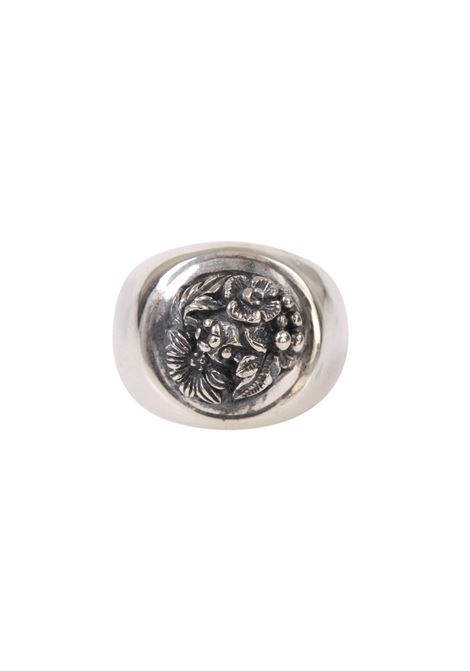 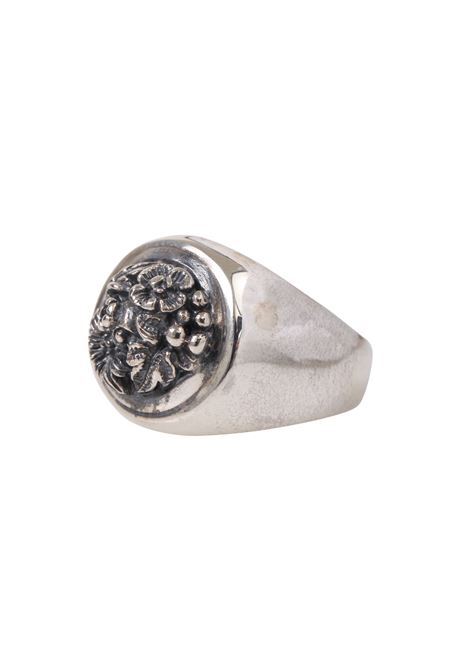 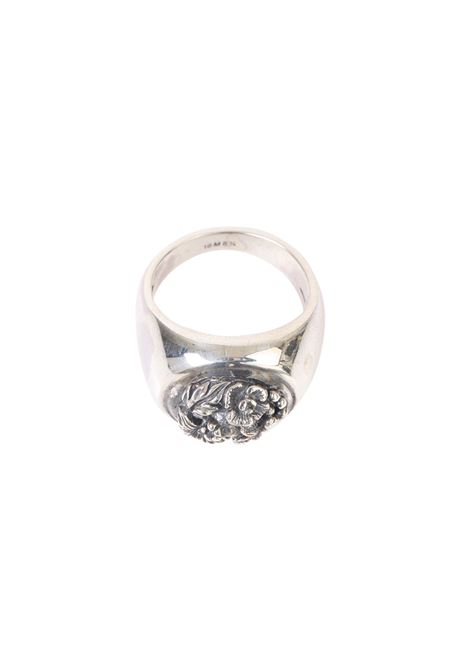 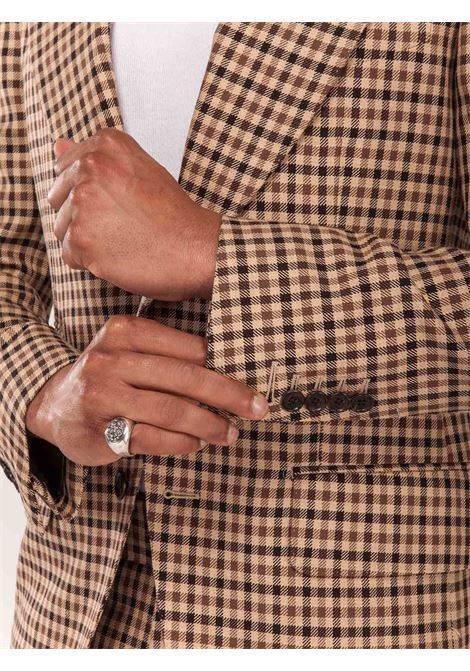 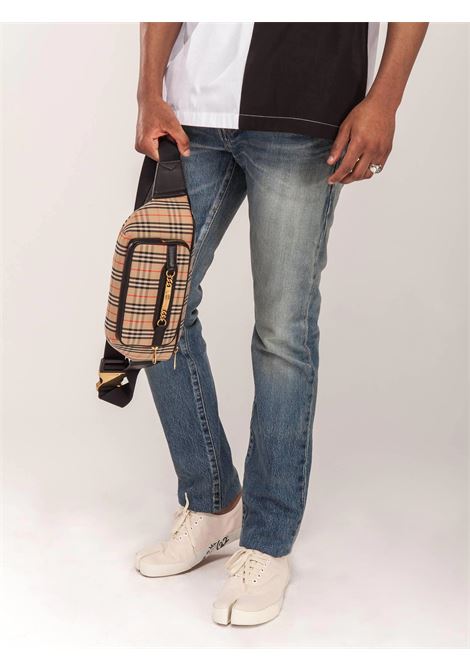 Ugo Cacciatori Silver chevalier ring with chiseled leaves and flowers and engraved logo on the back - 50% € 165.00 SOLDOUT 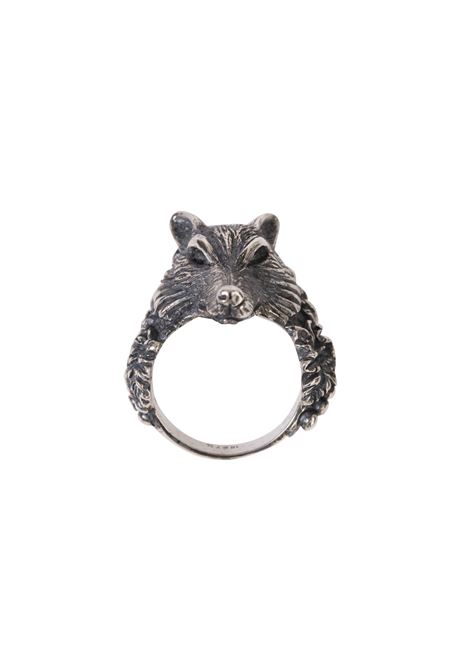 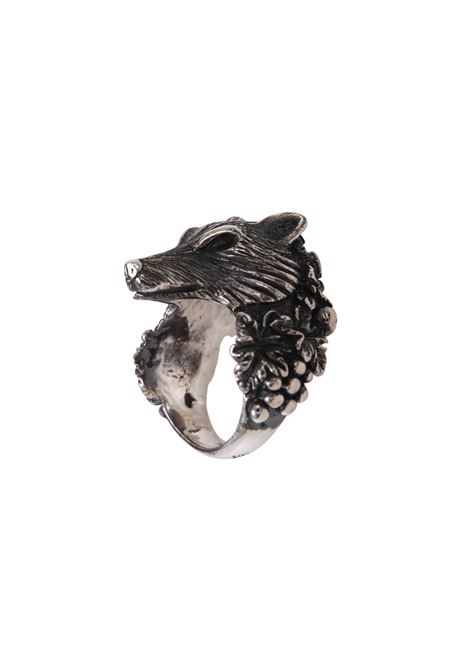 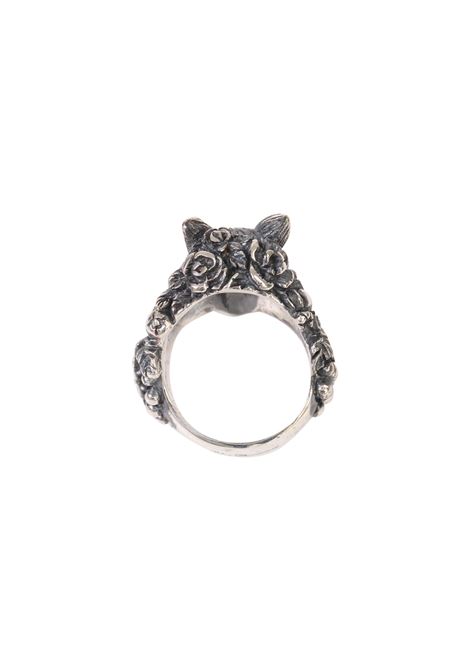 Ugo Cacciatori Silver ring with head of wolf, flowers and leaves chiseled on the smooth base - 50% € 165.00 SOLDOUT 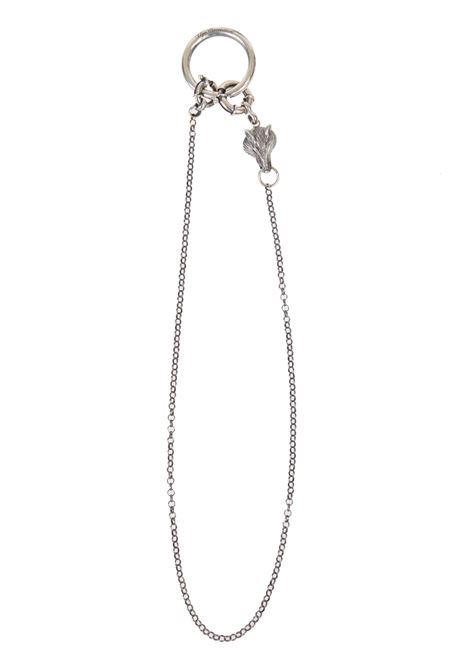 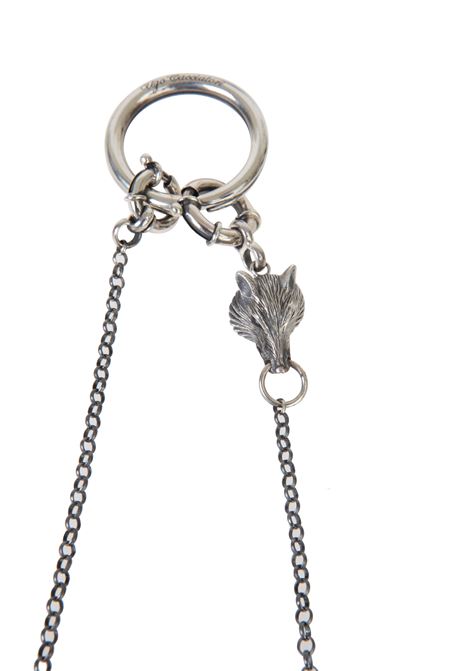