Discover the collections by Tom Ford: clothes, bags, shoes and much more for men and women on Michele Franzese Moda. Do not forget our sales section, too. The golden man of Gucci, the stylistic heir of Yves Saint Laurent, all this and much more is the American designer Tom Ford. Born in Austin in Texas in 1962 and raised in Santa Fe, New Mexico. it is love at first sight between him and fashion, or rather between him and everything that surrounds the design, art, architecture and graphics. His rise in the fashion world began in 1994, when he was appointed Creative Director of all lines of the Gucci Group and from 1999 also the lines of the historic French fashion House Yves Saint Laurent. In 2004, together with Domenico De Sole, ex-President and A.D. of Gucci, announces the creation of the TOM FORD brand. In April 2007, the first Tom Ford Man collection was launched to coincide with the launch of the first single-brand store. After that, in February 2011, the women's clothing collection was presented to the whole world. Its powerful vision of modernity, feminine glamor, the exquisitely crafted and majestically finished fabrics of the day / evening clothing allow women of all ages to enhance their personality and present the most fascinating part of themselves to the world. 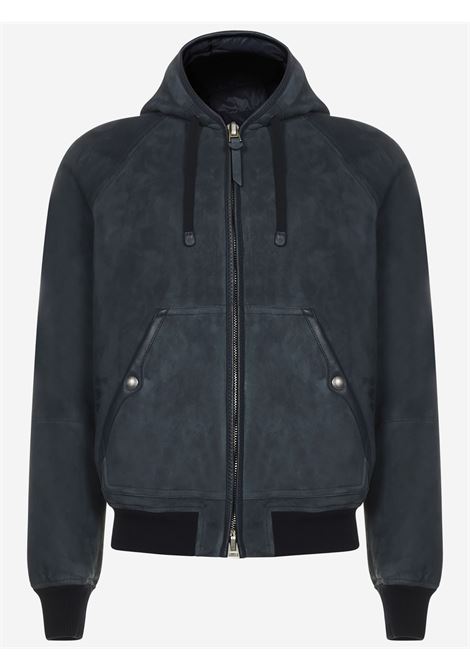 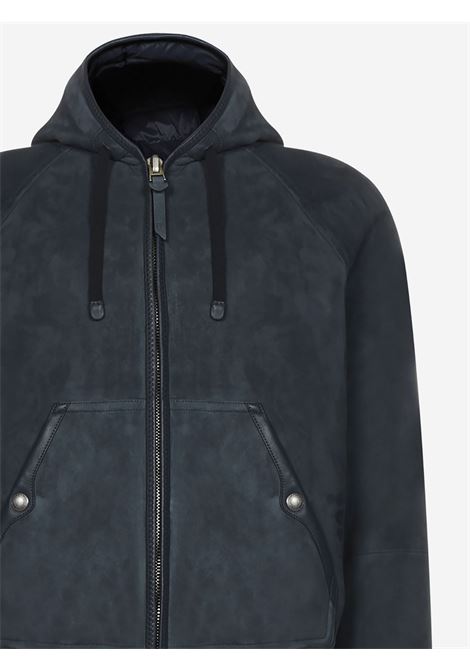 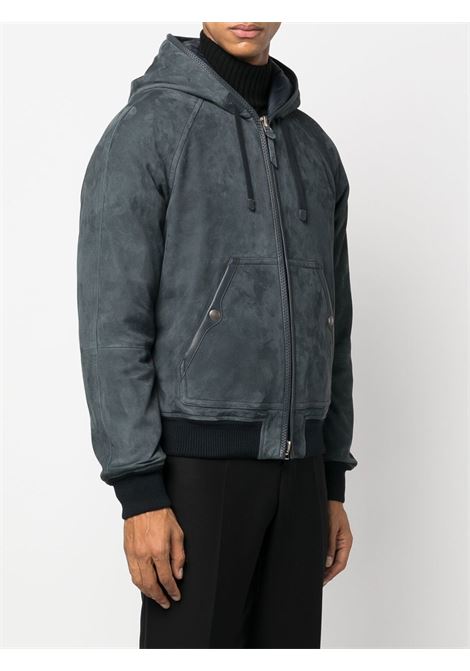 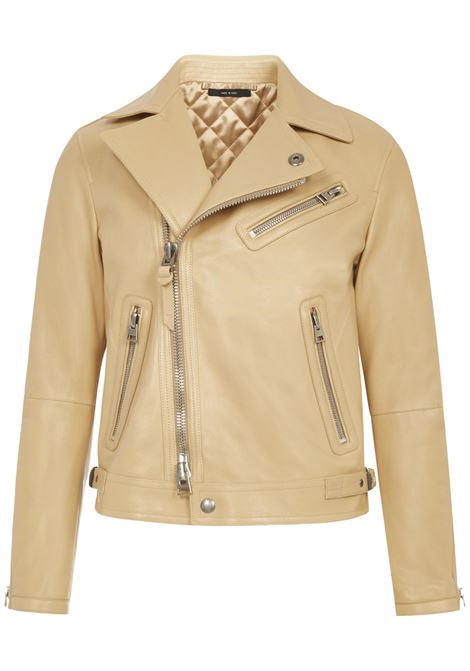 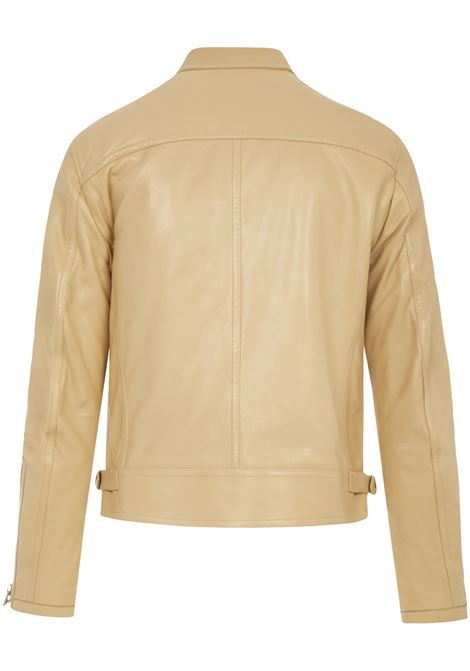 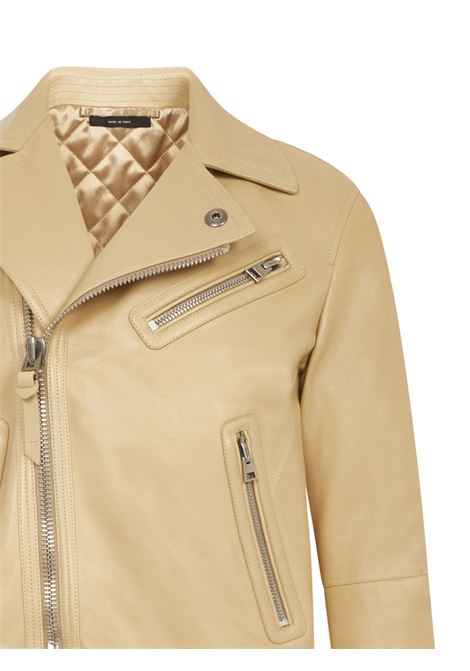 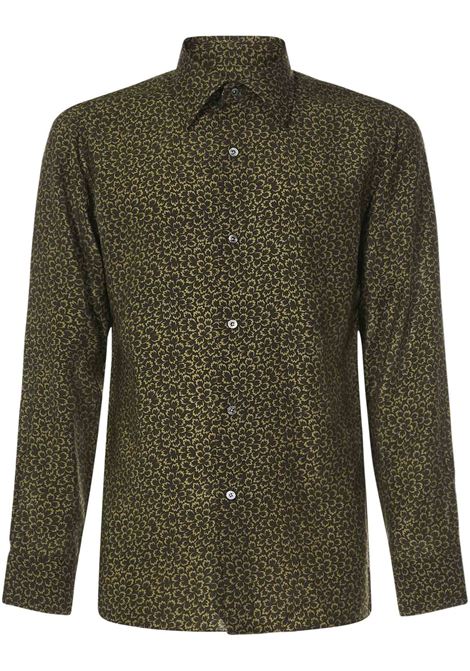 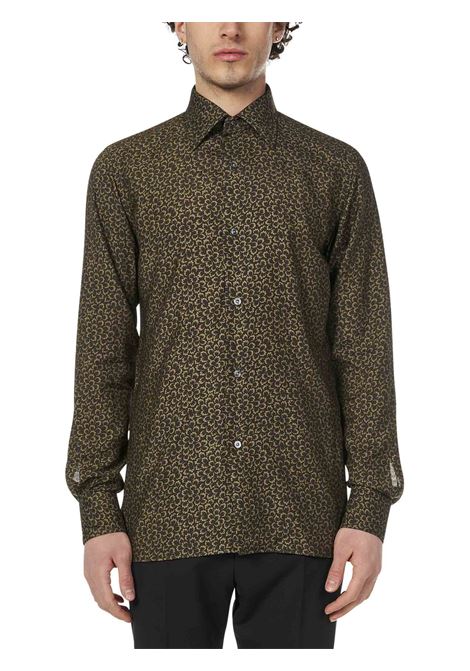 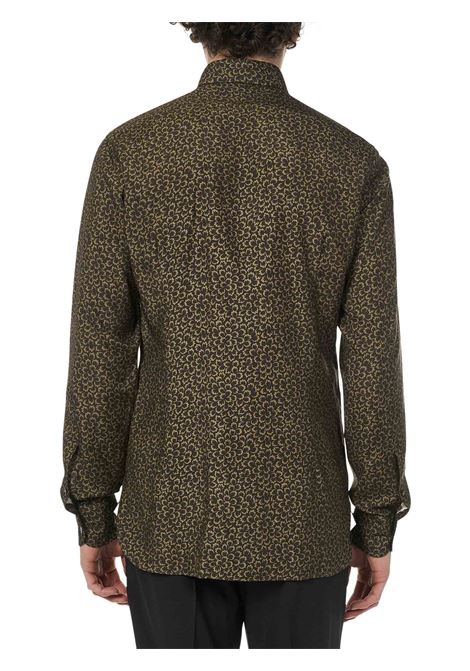 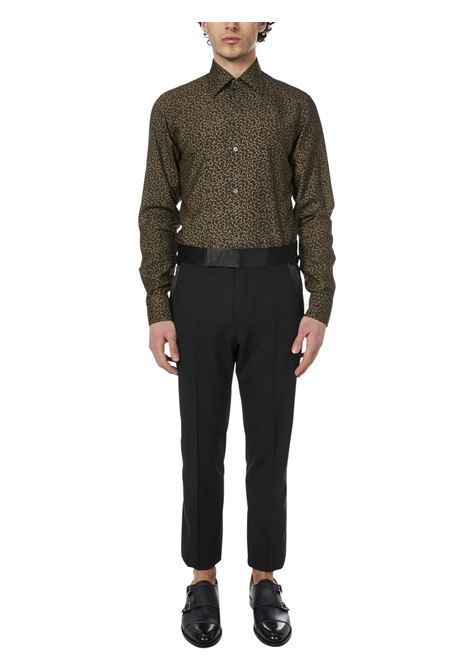 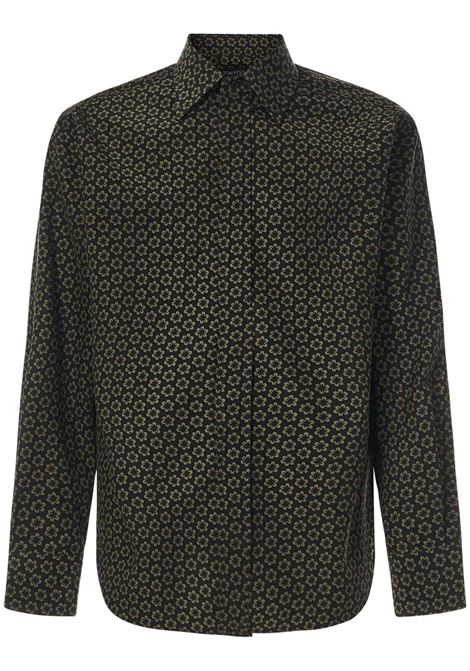 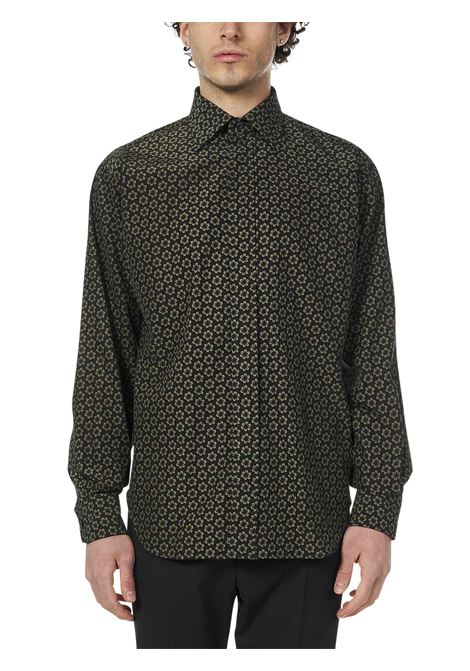 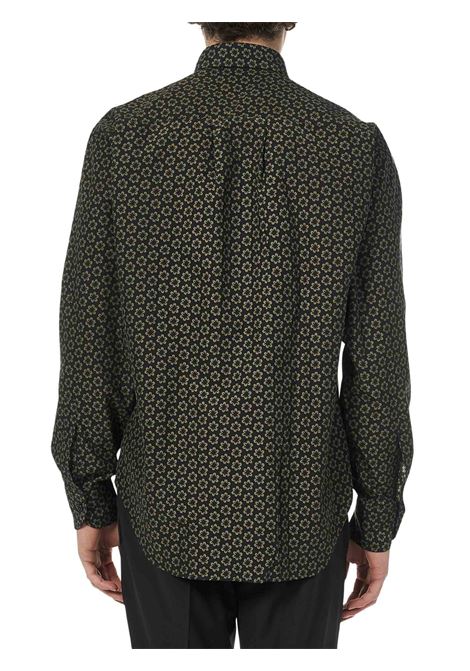 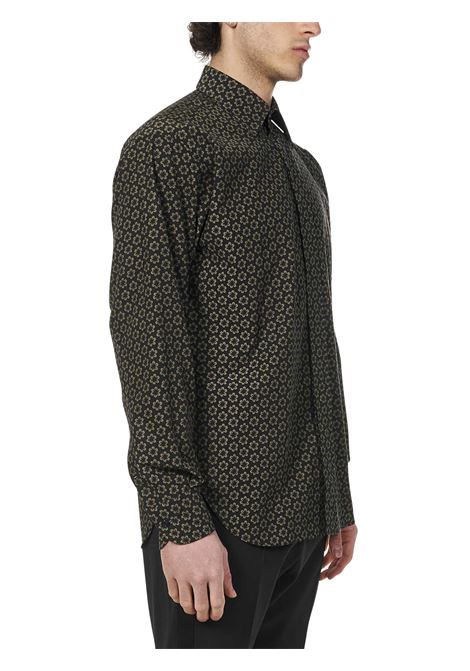 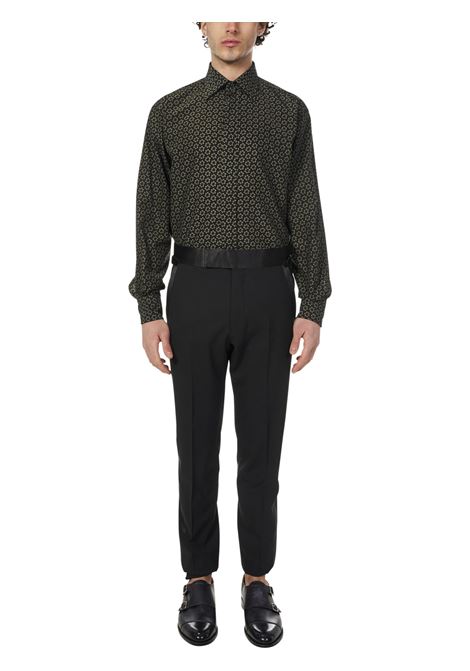 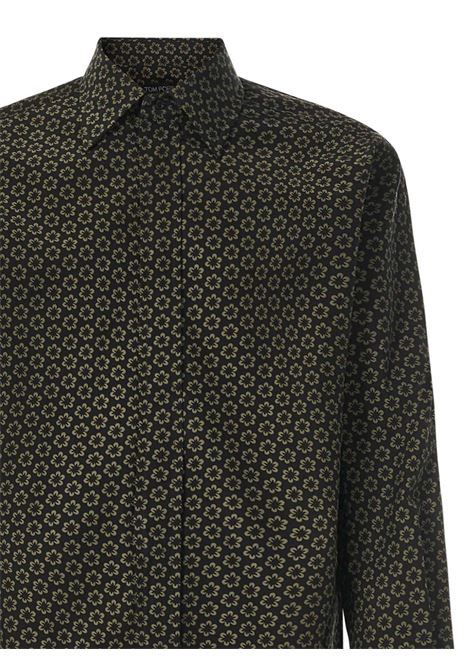 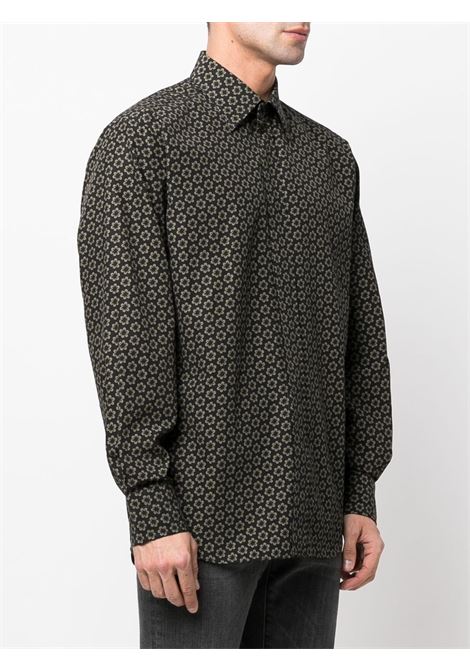