There is something catchy and intriguing in John Lobb shoes. Maybe it's like they move away from the crowd. Or, perhaps, it's how they make some of the most beautiful shoes on the planet, as decreed by Forbes.
Founded by John Lobb, the John Lobb Bootmaker has been in London since 1866 and since 1902 in Paris. And even though in 1976 the brand was acquired by the Hermes group, it remains the property of the family and continues to operate giving priority to the skill of its craftsmen who boast, among other things, a technique to stretch the skin that takes eight hours but leaves a seamless finish never seen before.
Among these, the series designed by the artistic director Paula Gerbase celebrates the absolute mastery of the house by presenting 5 tailor-made styles for shoes that fit the foot like gloves. 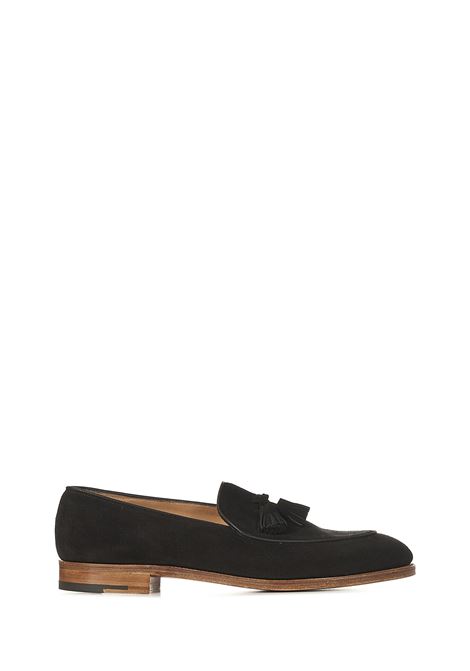 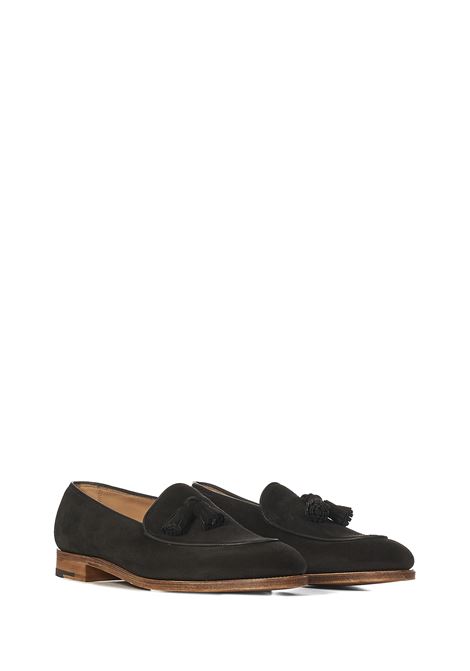 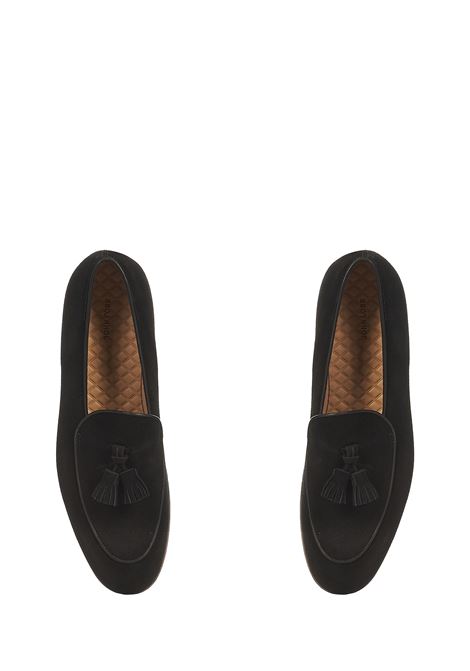 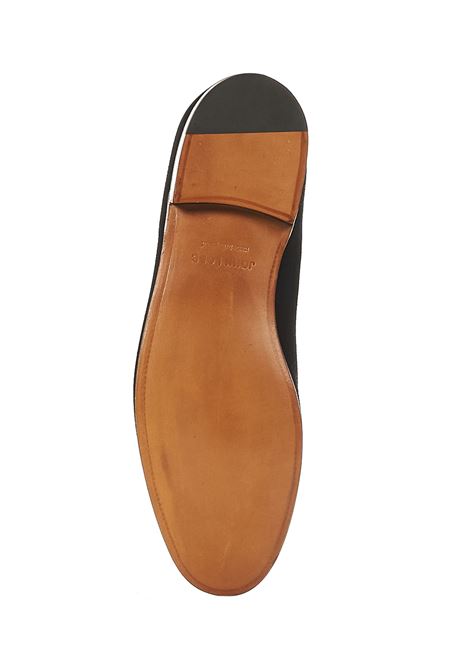 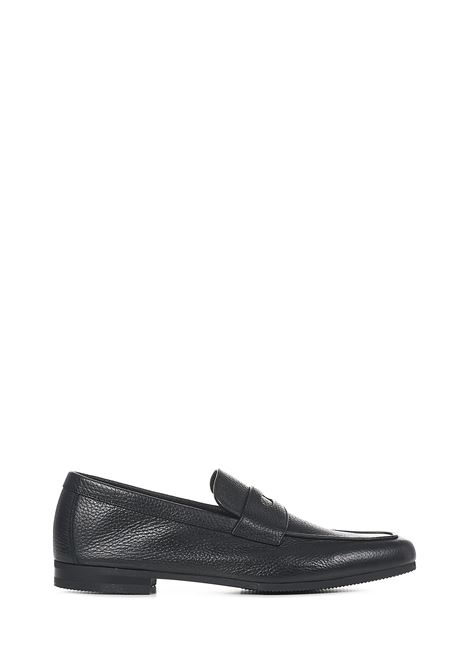 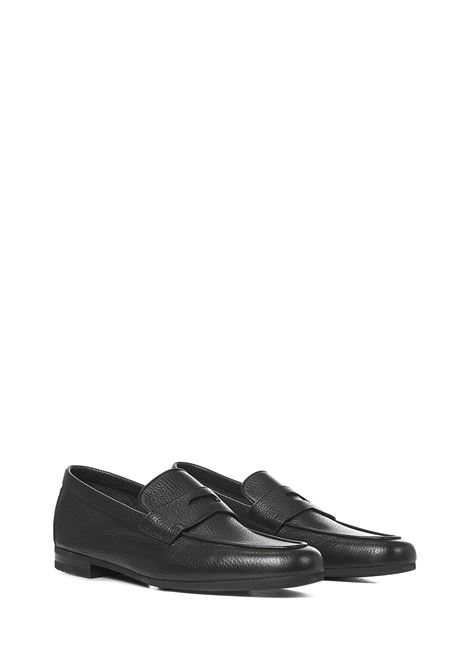 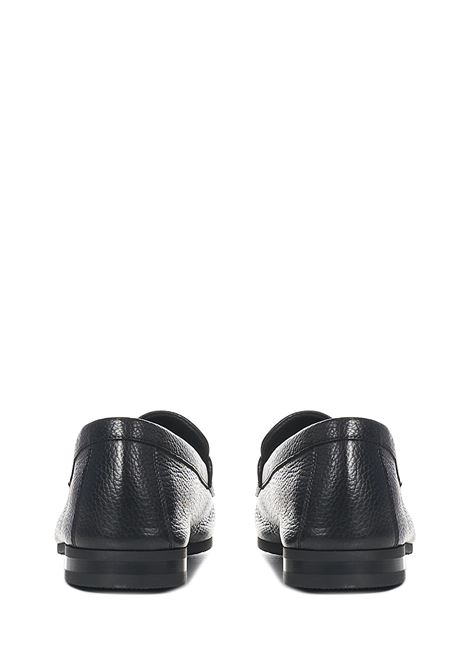 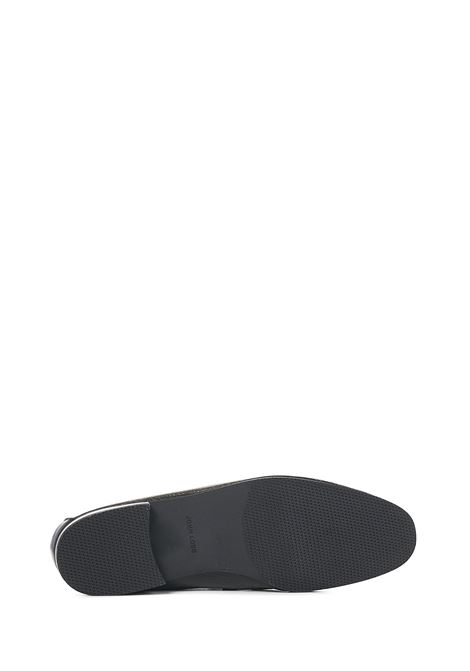 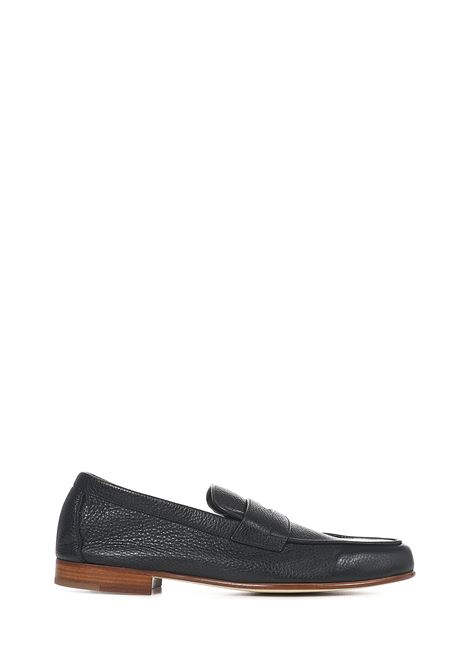 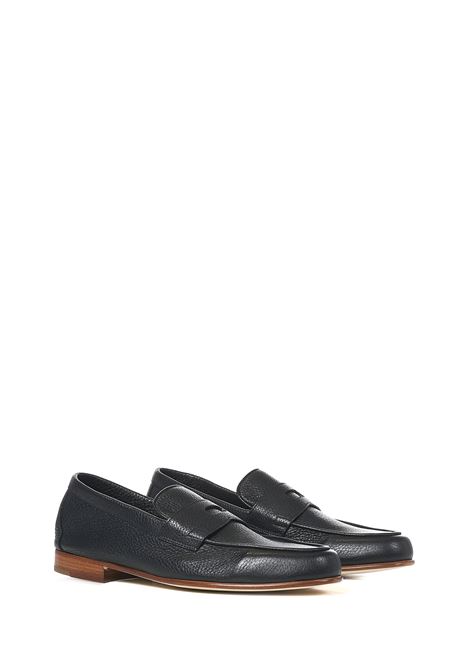 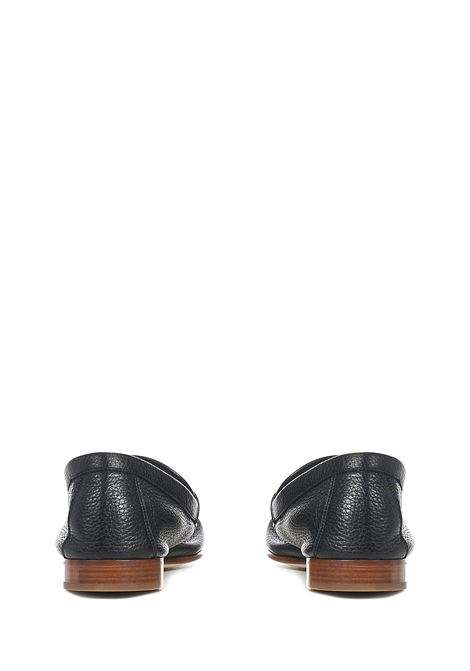 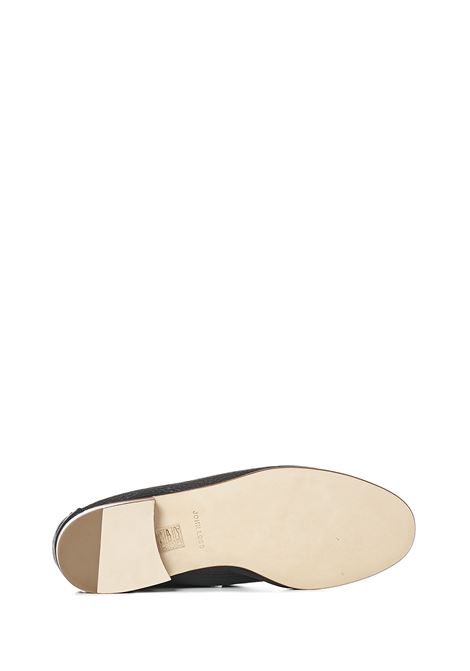 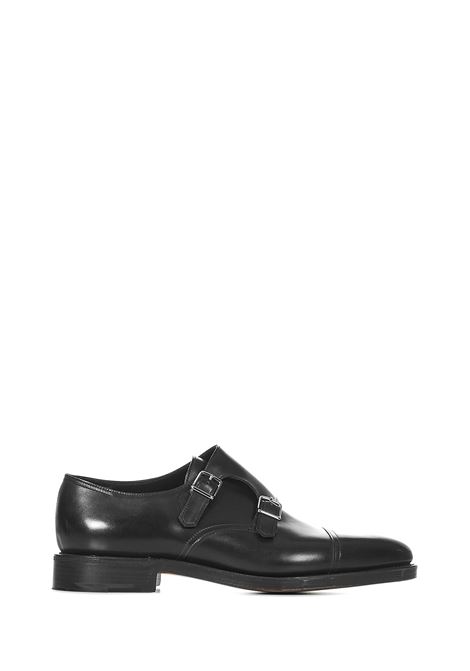 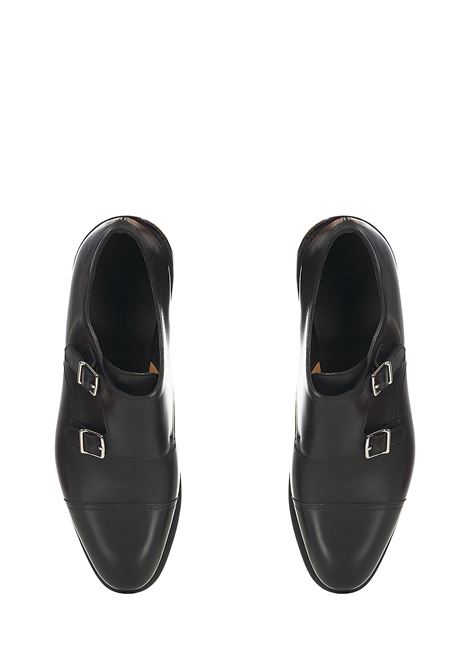 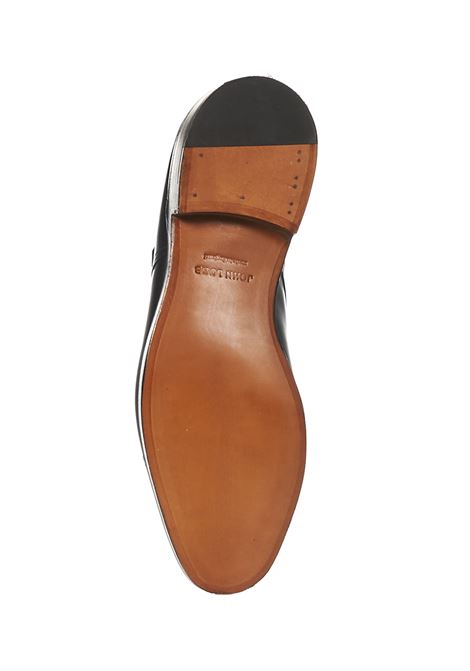