60% of Americans claim to have had a pair of Converse All Stars: produced by the US company founded by Marquis M. Converse who gave the brand its name since the early 1900s.
The first model made was red with black trim and became famous in sports: the Converse ALL Star were produced in 1923 with the help of Chuck Taylor, a basketball player who after wandering America to promote the product published a sort of photo yearbook, the Converse Basketball Yearbook, with all the players who had worn the Converse during the basketball championships.
In the following years the shoe became a symbol of fashion par excellence, not only for those who played in basketball championships, but also for those who wore them for fashion. 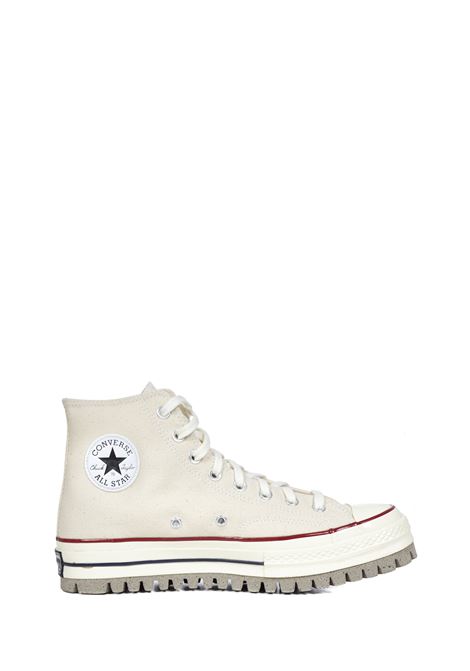 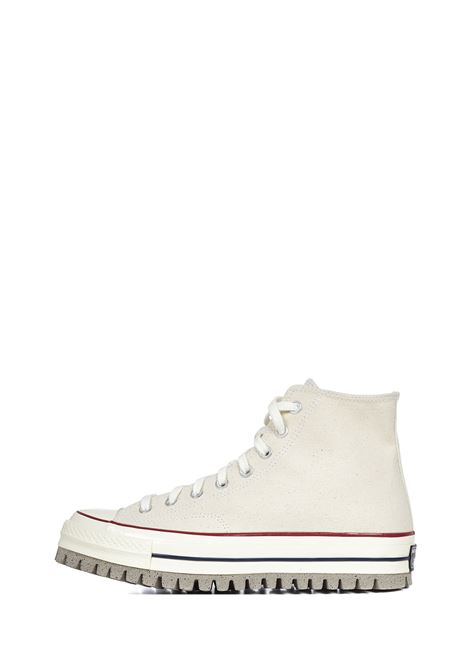 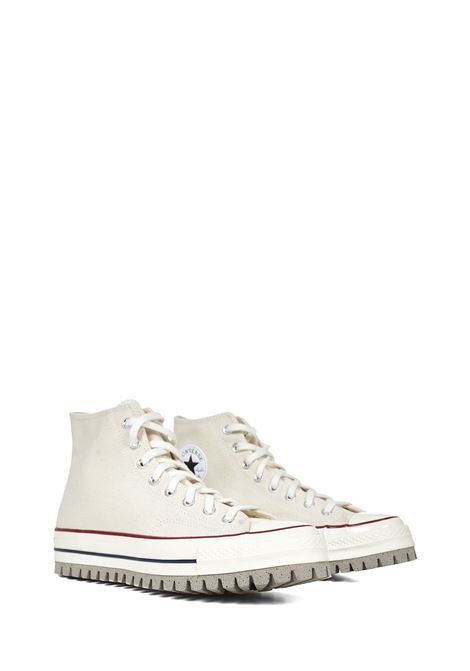 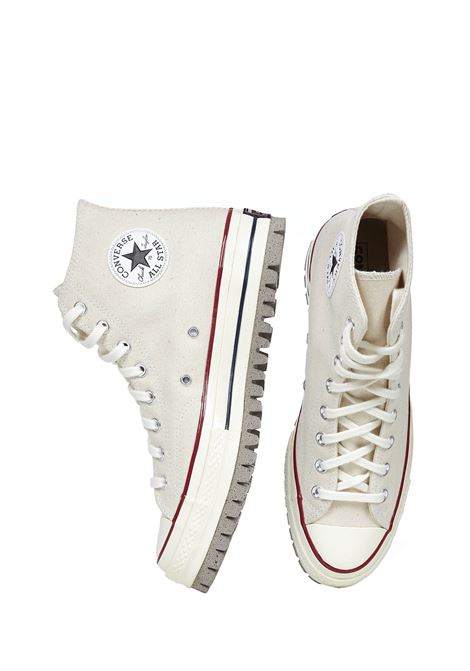 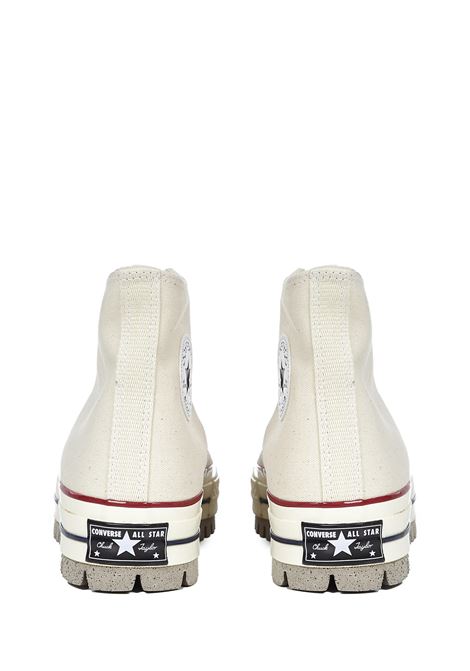 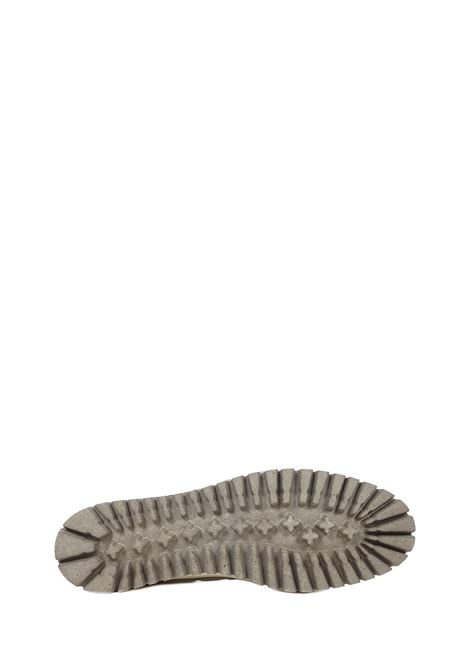 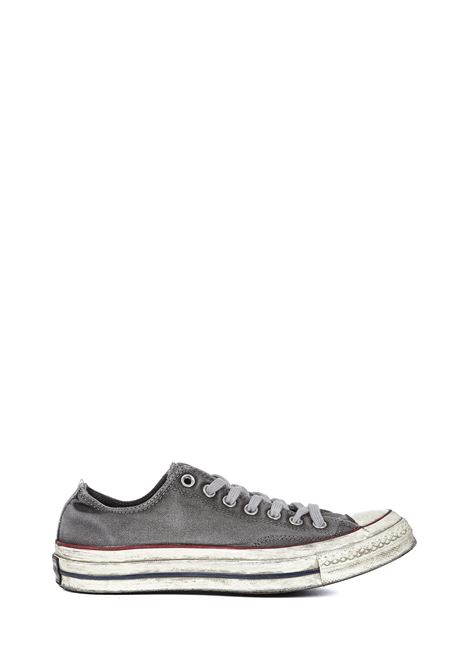 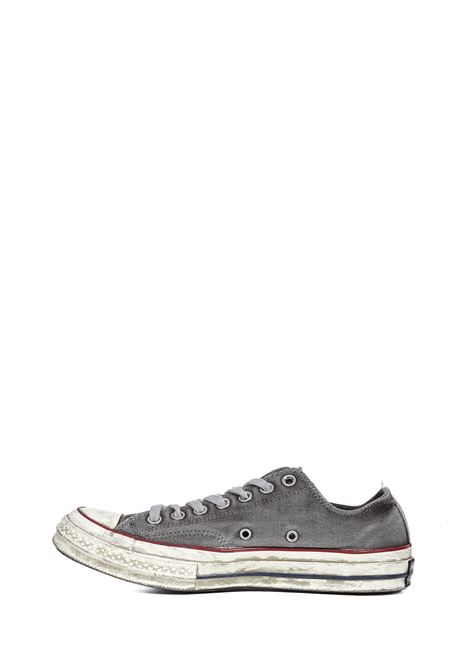 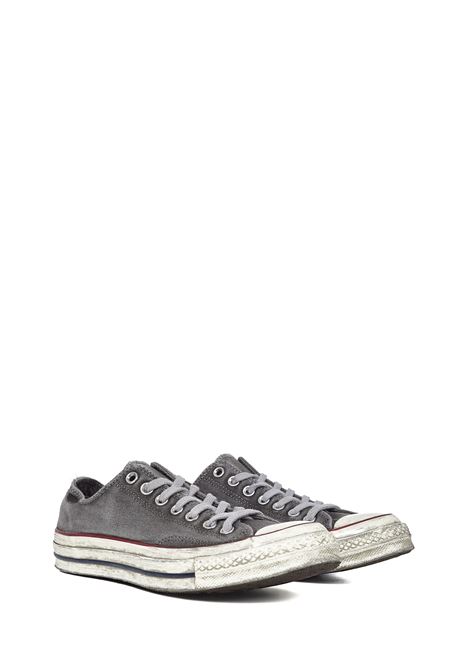 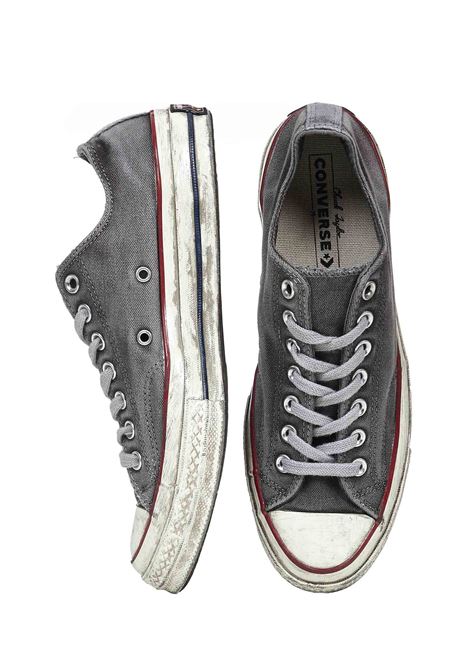 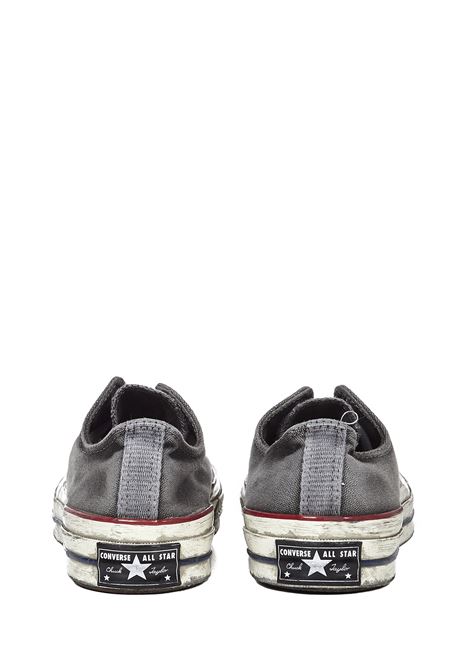 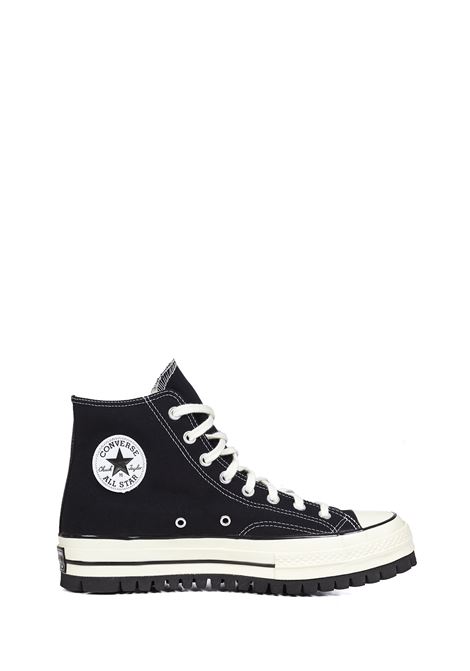 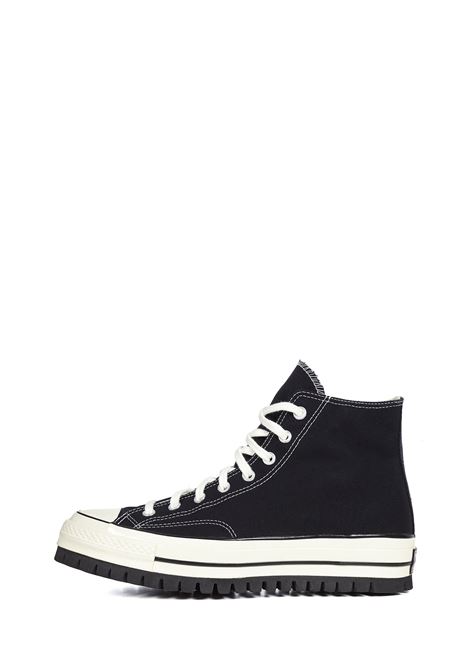 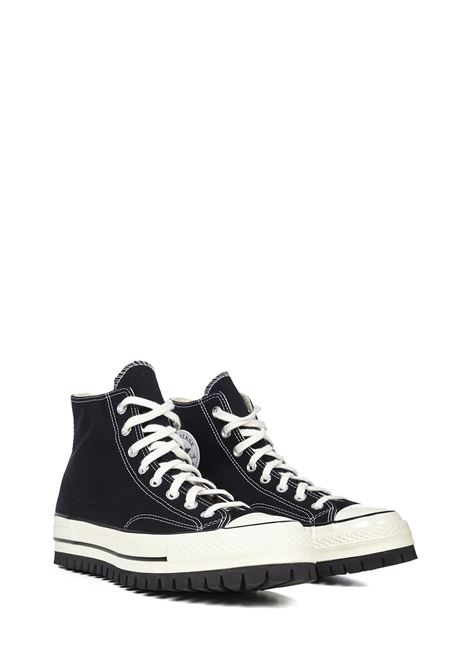 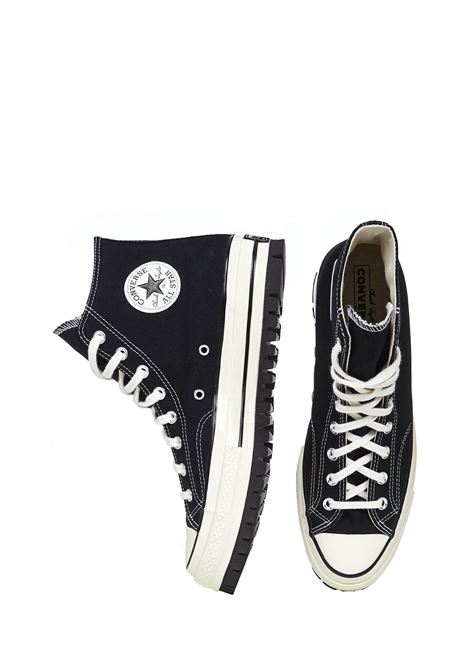 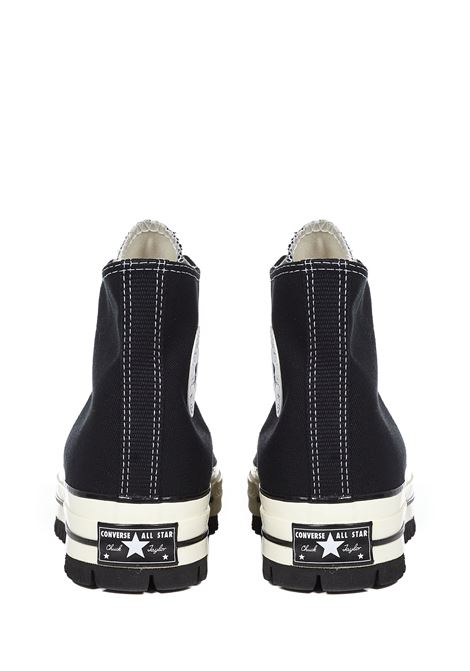 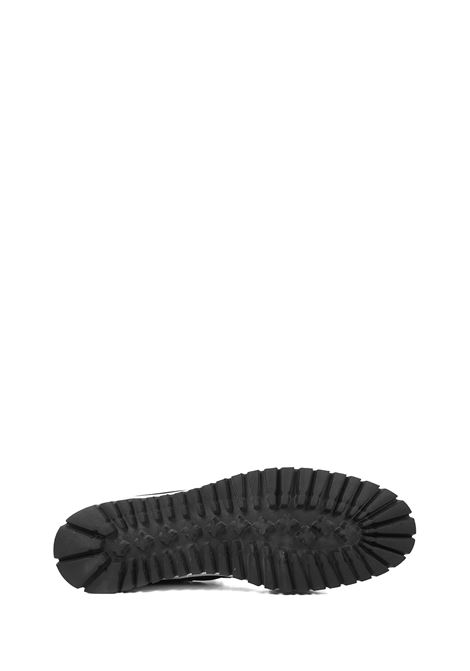 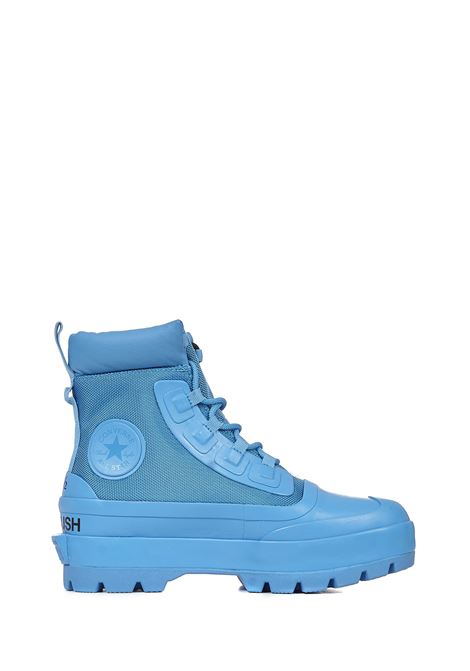 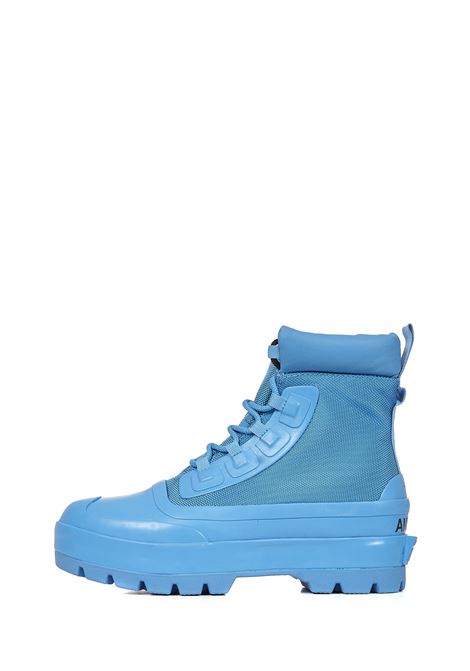 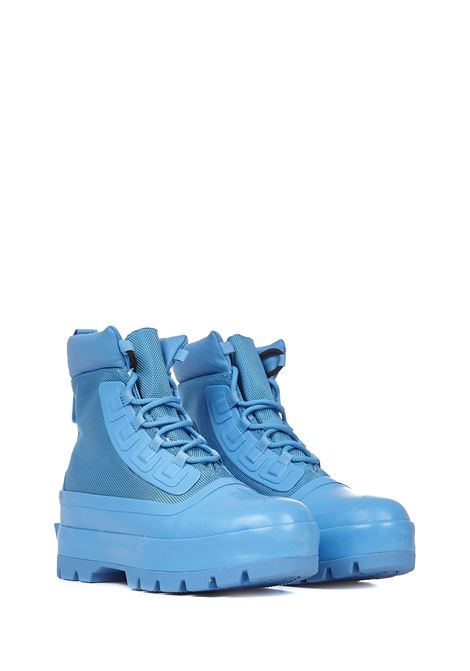 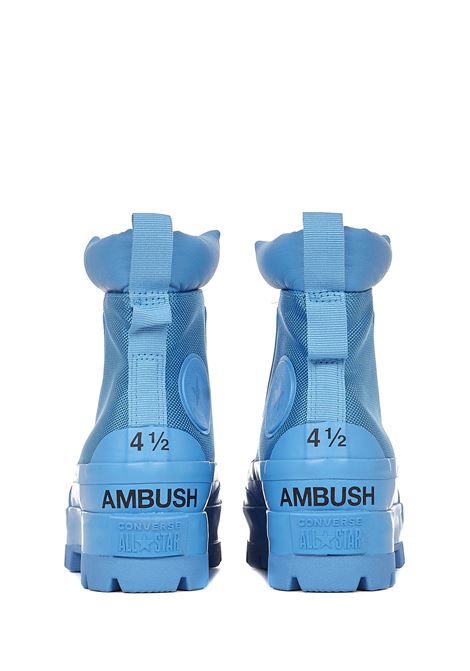 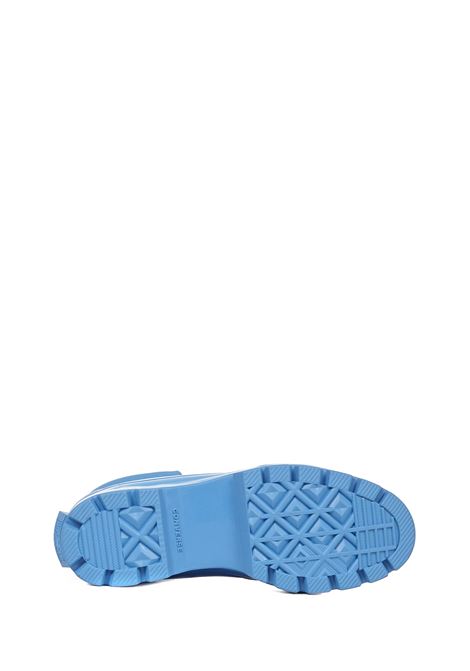 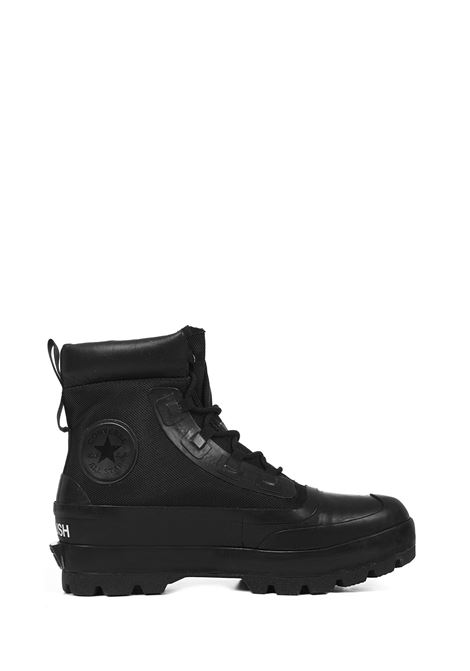 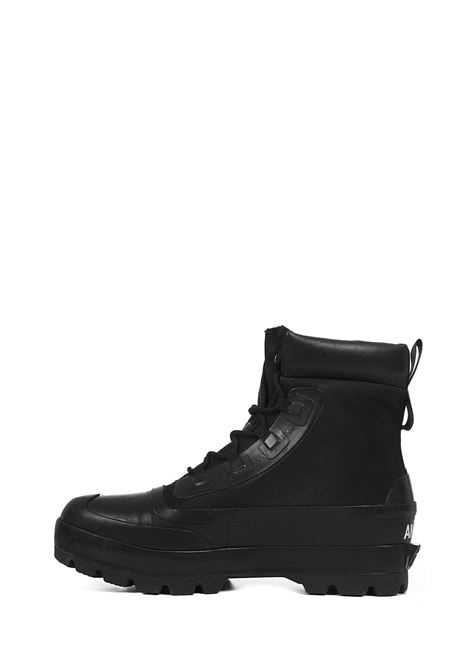 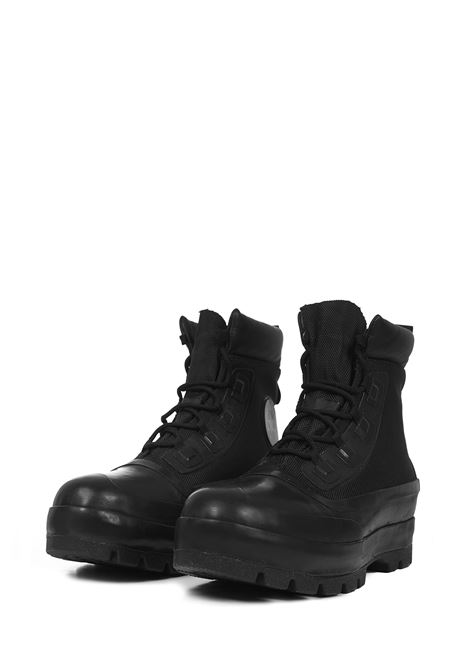 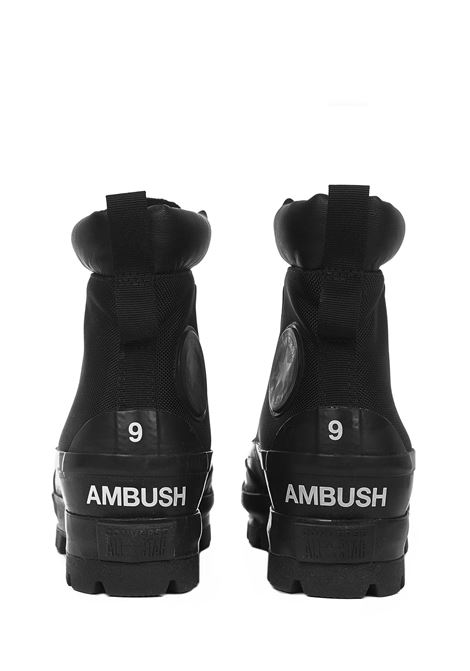 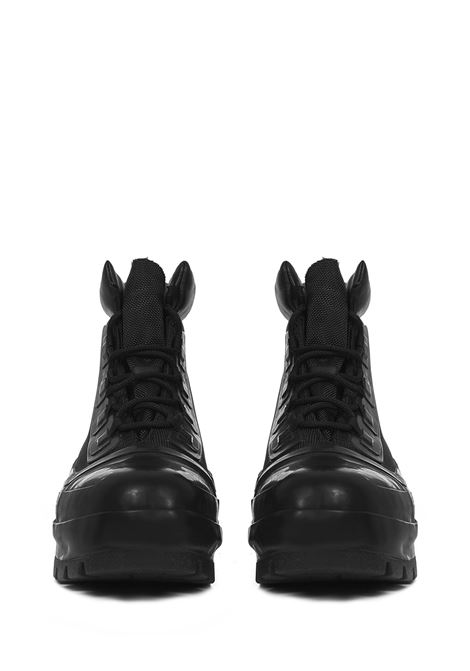 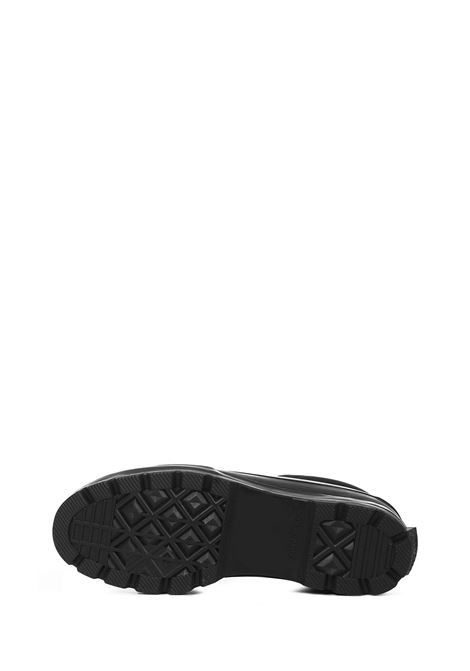