Free Shipping
Subscribe to our Newsletter
EXTRA20 on FW22 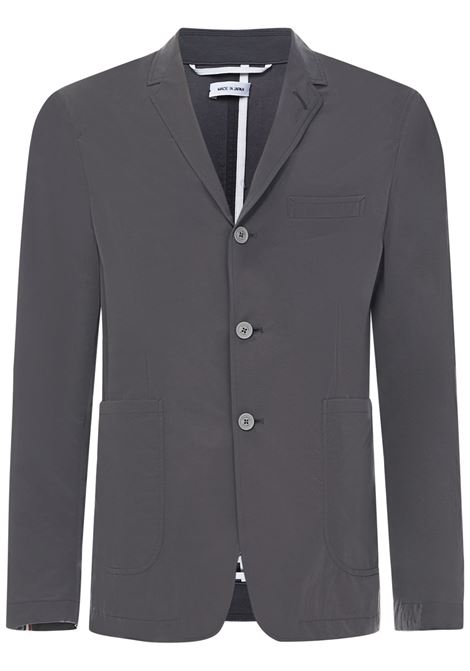 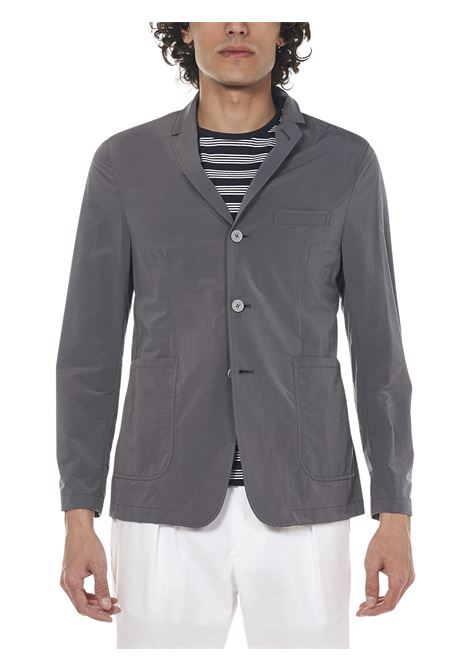 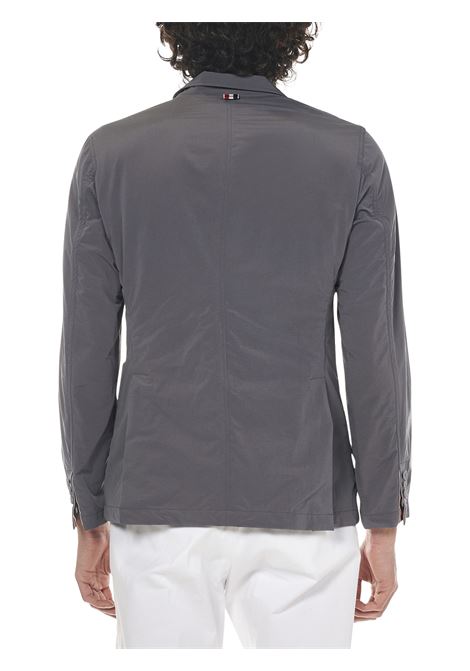 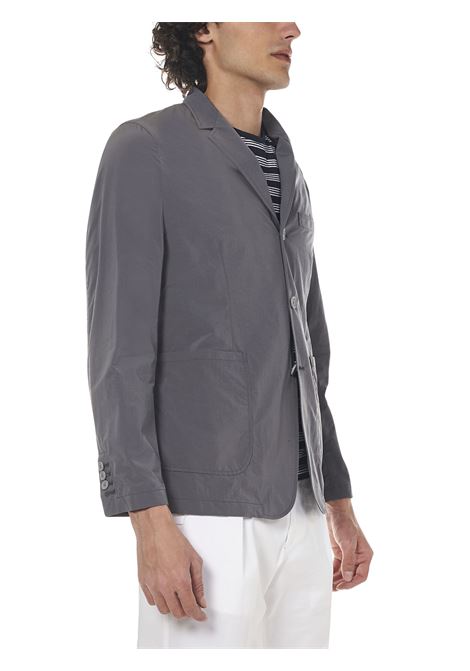 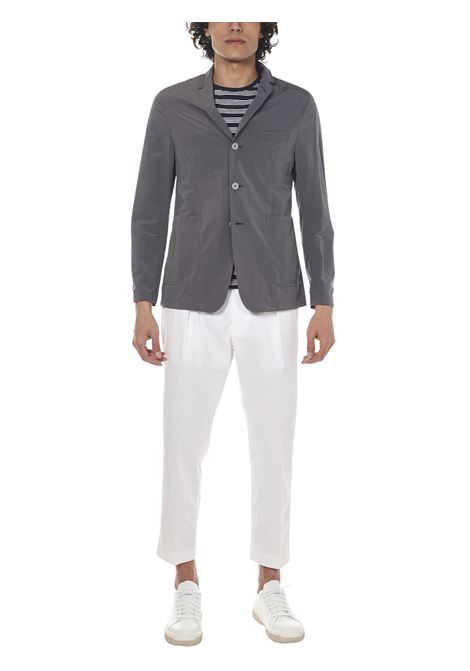 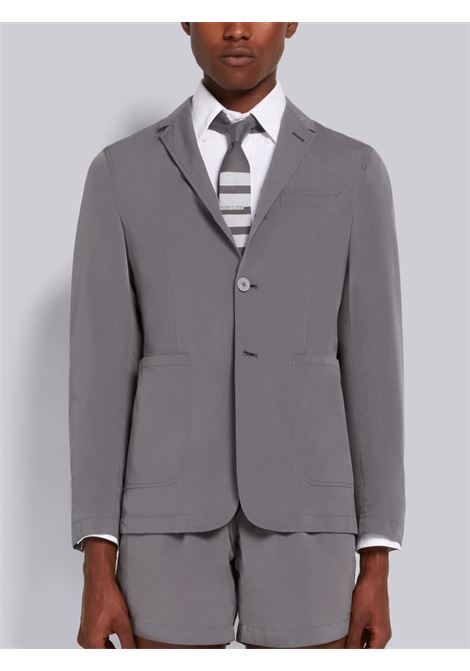