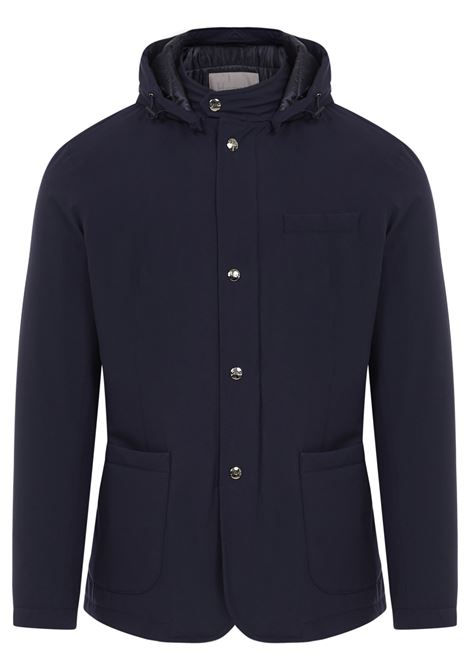 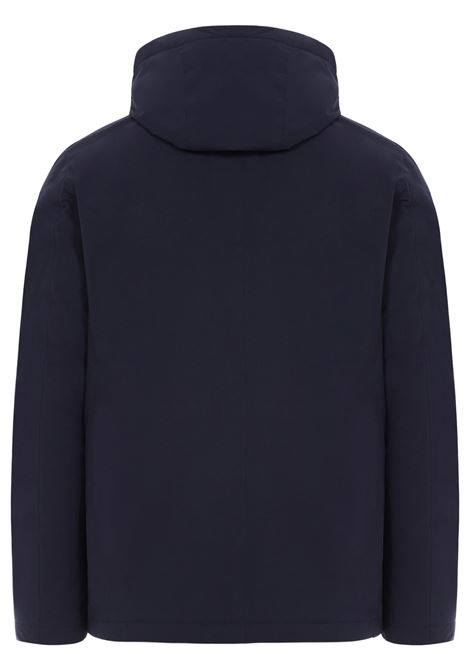 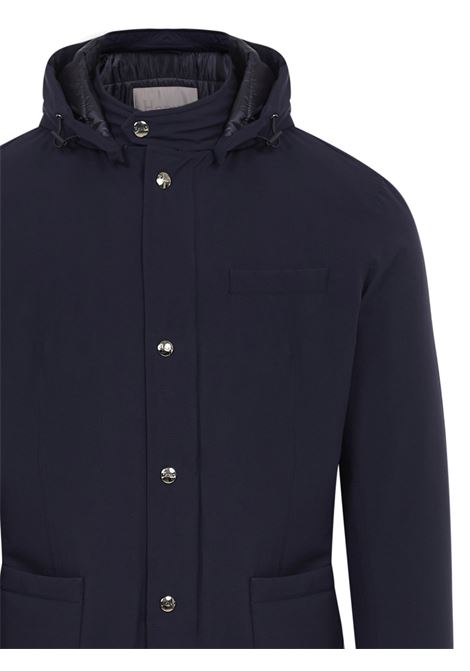 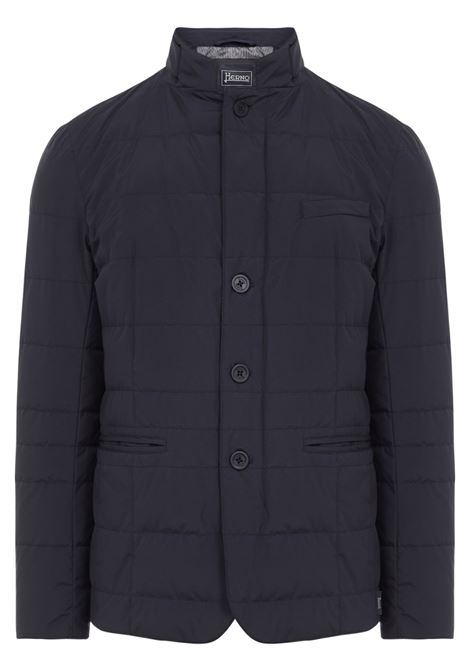 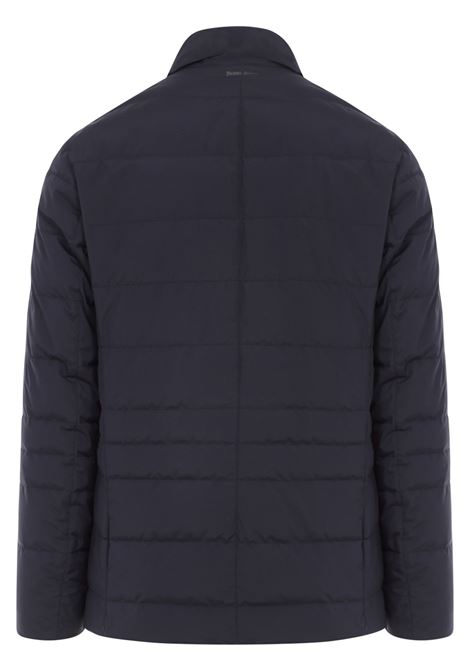 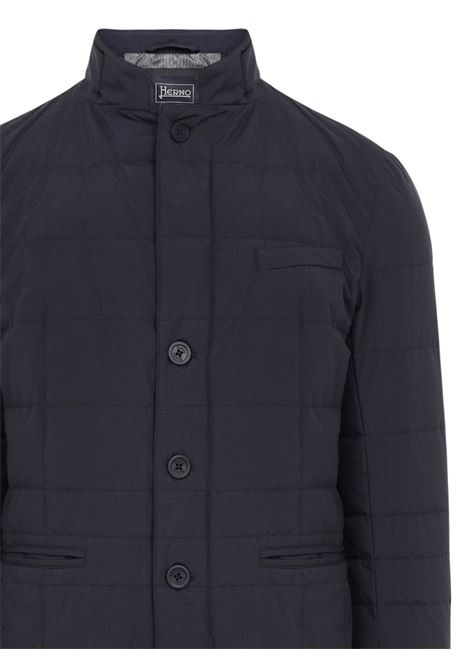 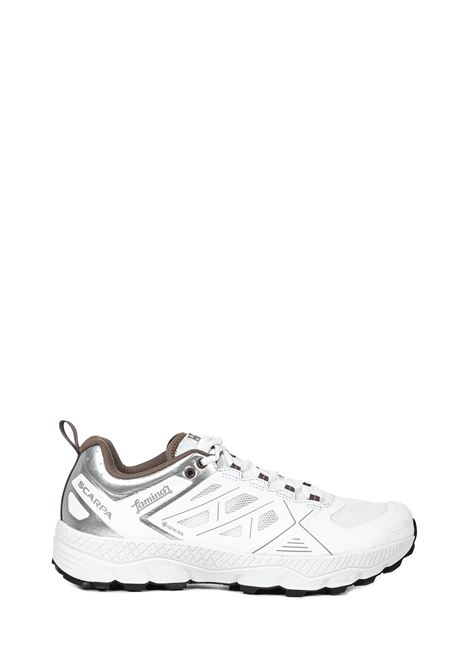 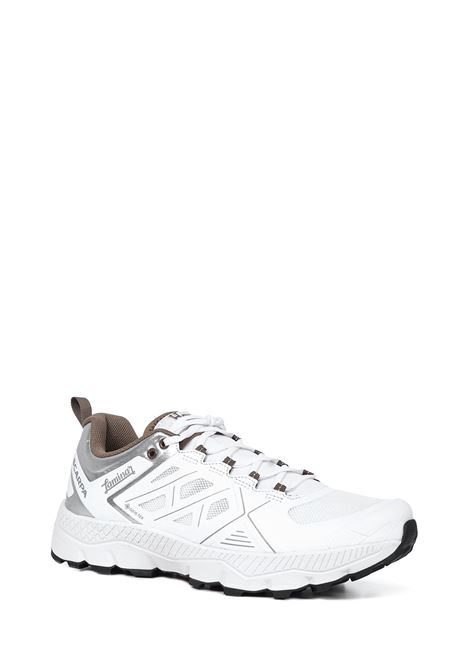 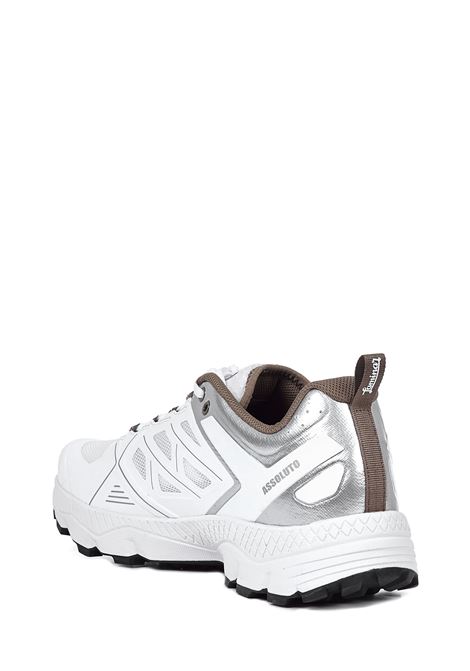 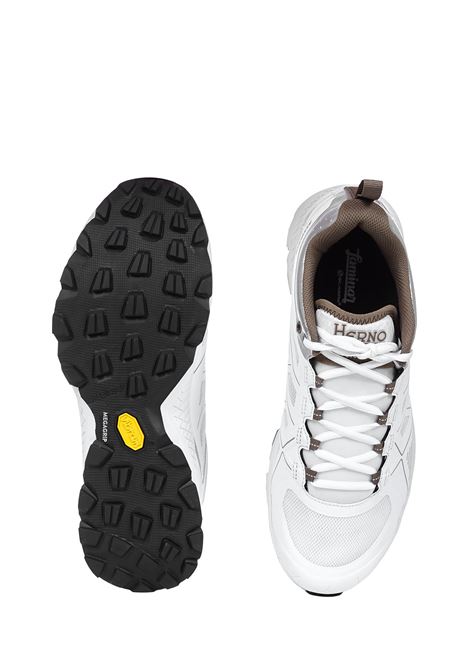 Herno White sneakers in Gore-Tex and leather with silver details, printed writings and logo on the tongue. - 50% € 122.50 45 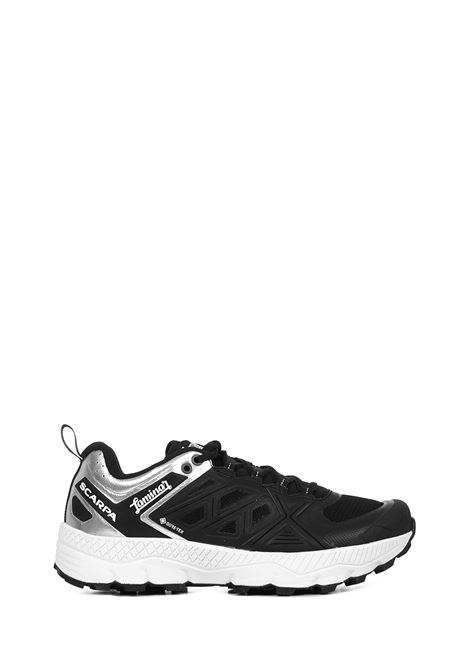 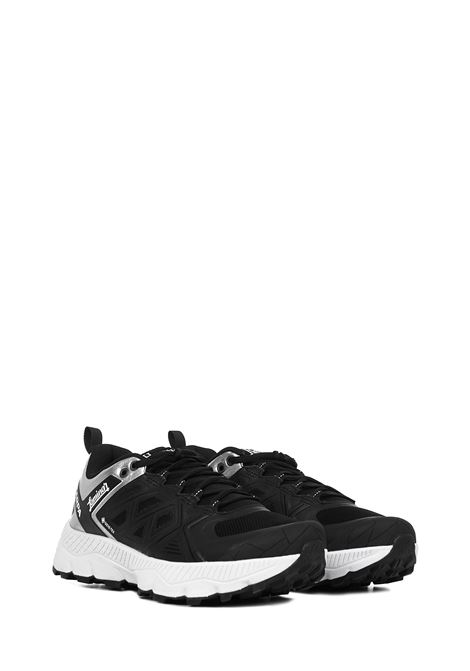 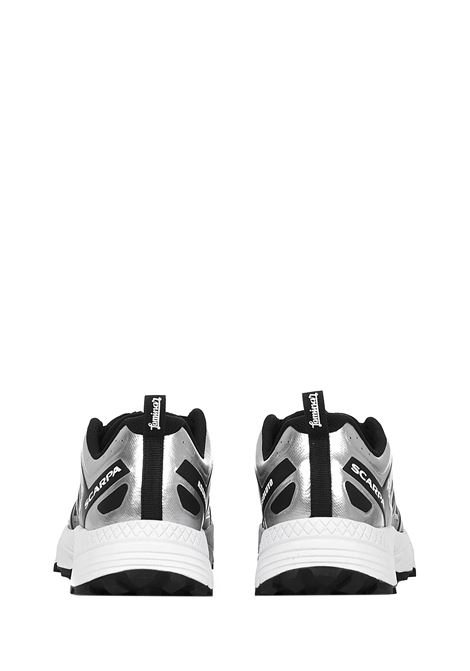 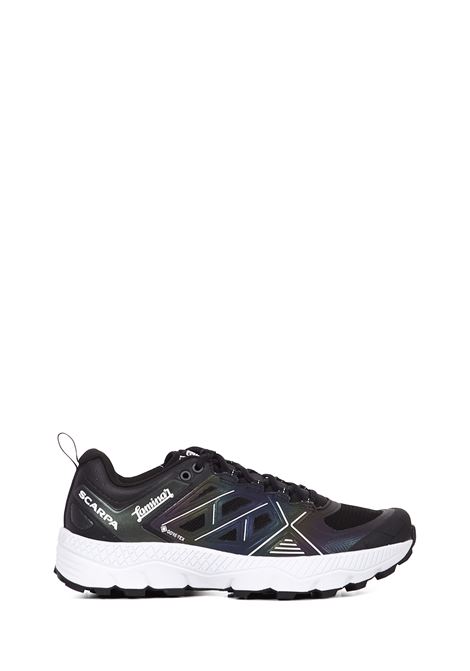 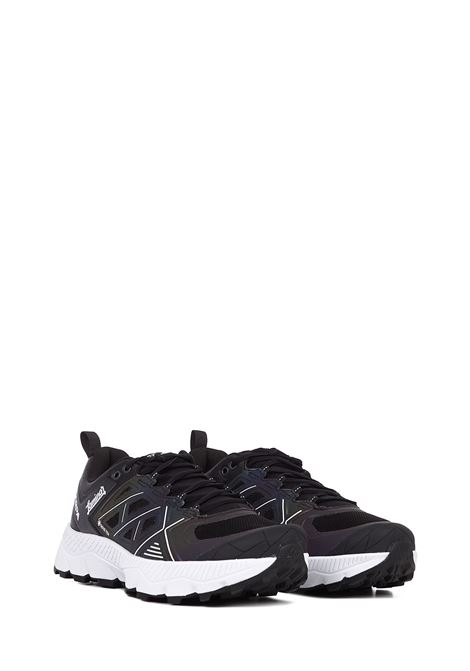 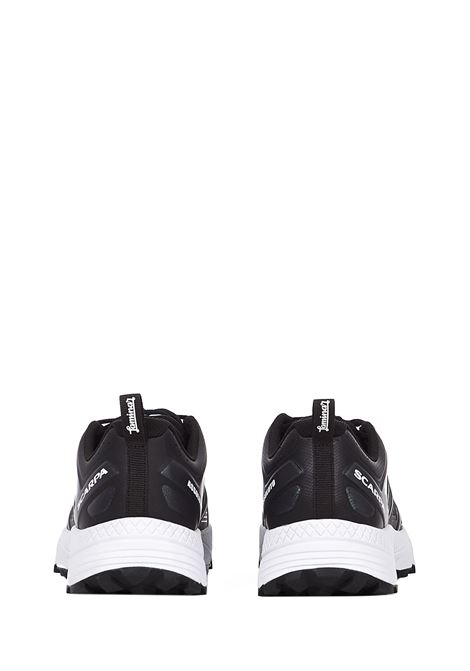