Selected as finalist of the LVMH award in 2016, the streetwear brand Alyx was born in 2015 from the creative pen of Matthew Williams, a fashion designer from Chicago. The brand takes its name from the daughter, because as he says the collections are a personal and emotional fact. After a debut in the world of women's fashion, Matthew Williams adds menswear. The Alyx collections embrace today the philosophy of sustainability: innovative fabrics and workmanship represent the keystone of its production, now fully moved to Ferrara, Italy. Utilitarian and military elements are combined with Alyx aesthetics and with the hardware component that has become the main feature of the brand. The collaborations with brands such as Mackintosh and Alpha Industries, as well as the group of followers including Kanye West and A $ AP Rocky, definitely confirm the success of a brand that makes the search for new fabrics and special treatments its core business. 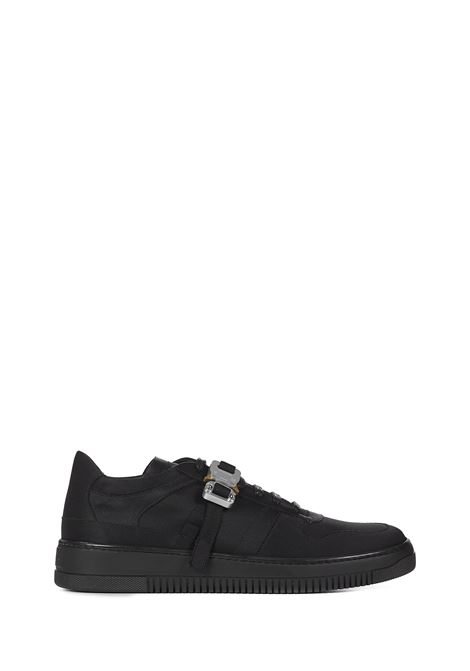 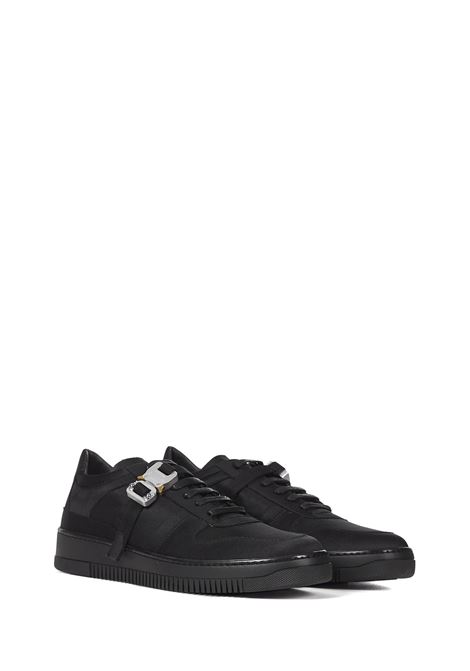 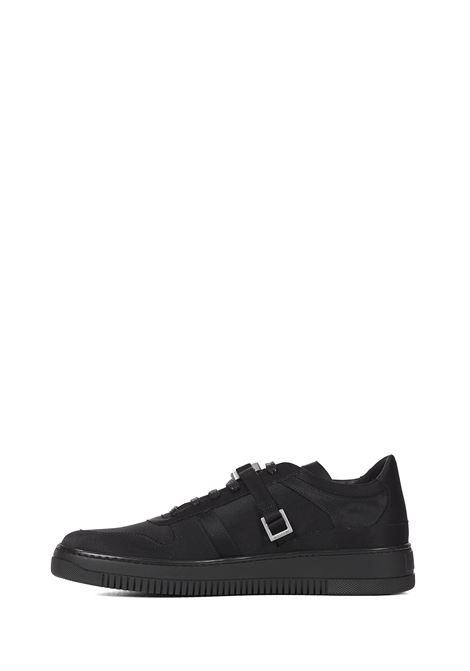 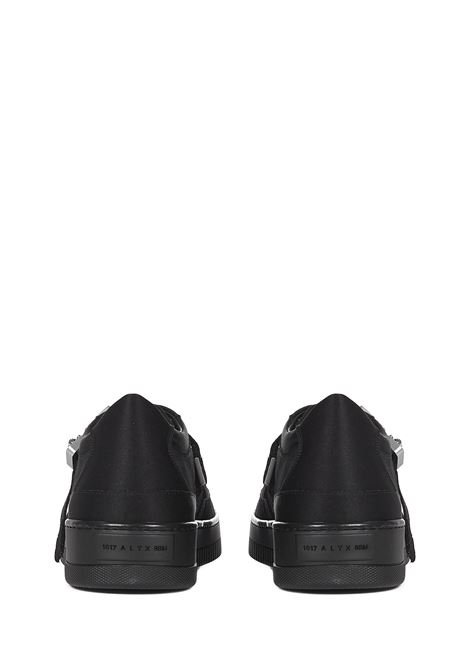 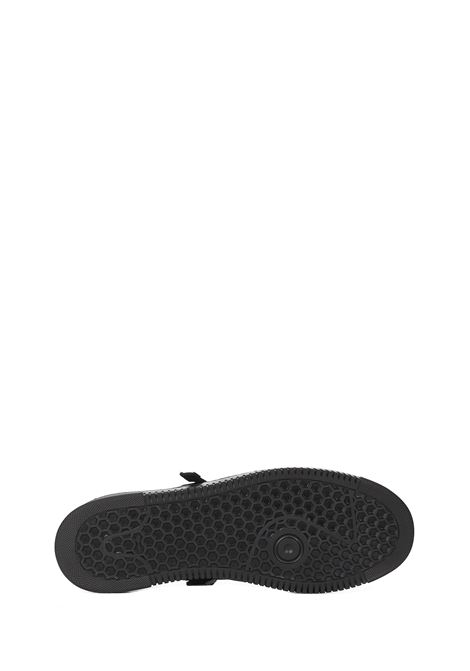